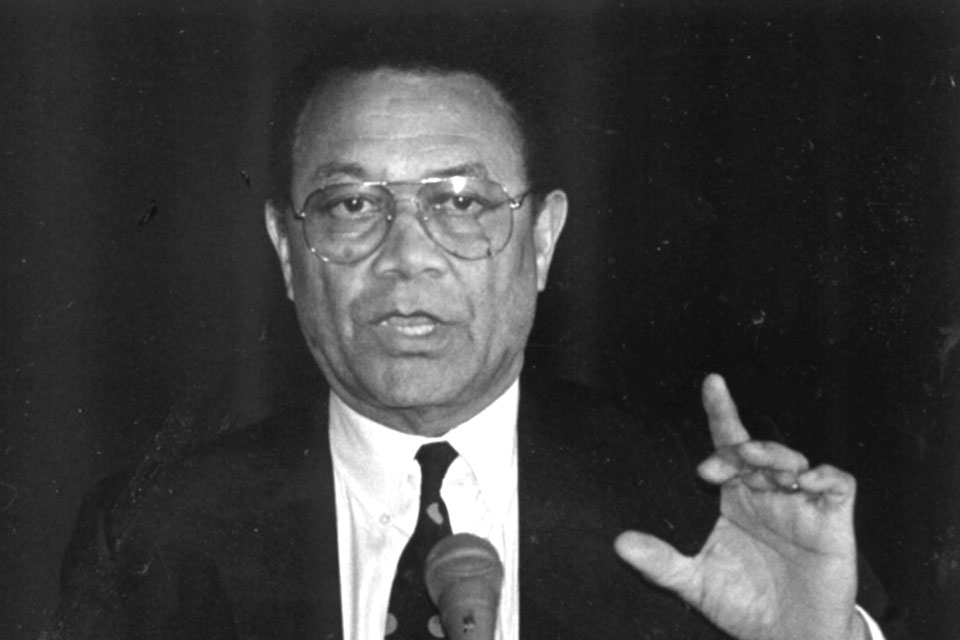 Portland Public Schools has announced that the PPS Board of Education renamed the Blanchard Education Service Center (BESC).  At a board meeting Tuesday night, the PPS Board of Education voted unanimously to rename the central office after Matthew Prophet, Portland's first Black Superintendent from 1982-1992, who passed away in June. The resolution is historic, and establishes that the current building – and any future PPS School headquarters – be named after Prophet.

The unified vote by the school board followed compelling testimony by Prophet’s son, Matthew Prophet Jr.; former board members who served during his tenure; and community leaders, all in support of the measure.

“He was always very proud of the onsite professionals, the teachers, the secretaries, the custodians, the principals, the counselors and their contributions to the kids,” he said.

Several board members also spoke affectionately about the beloved superintendent.  Board Chair Andrew Scott said, “I graduated from Wilson in 1991, and I got a world class education from Portland Public Schools – and I think you have to give credit to the superintendent at the time…I just remember the reverence that people at the school had for him: that when he showed up, there was just an immense amount of respect.”

Portland Public Schools Superintendent Guadalupe Guerrero said that his team will expedite this action and take immediate steps to bring this resolution to fruition.