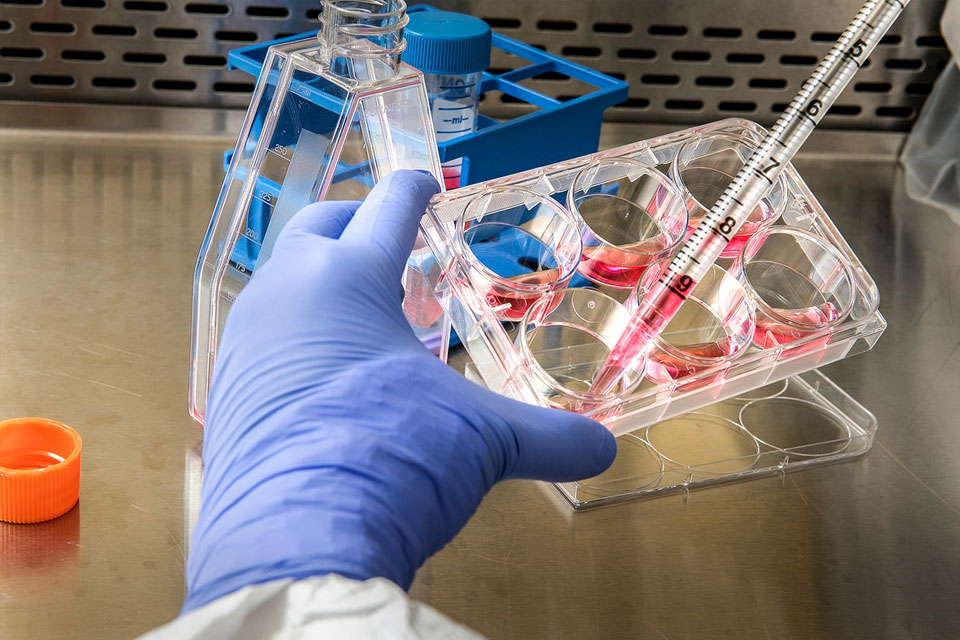 The Centers for Disease Control confirmed the first U.S. case of the disease on May 17. As of Aug. 11, there were more than 10,700 cases across the United States.

Inslee said no known deaths have been attributed to monkeypox in Washington state.

The directive asked the Department of Health to take actions including conducting comprehensive public outreach and education within appropriate communities and communities disproportionately impacted by the virus; prioritizing equitable distribution of existing treatments — including the limited supply of approved vaccine — and to monitor case counts and demographic data, among other measures.

Other state agencies are ready to assist the Department of Health, as needed, to provide a coordinated and swift response, Inslee said.

The Department of Health activated its monkeypox readiness team May 25. State officials launched a response team on July 22.

Outside of Africa, 98% of cases are in men who have sex with men. With only a limited global supply of vaccines, authorities are working to stop monkeypox before it becomes entrenched as a new disease.

Learn about monkeypox and safer sex in this pamphlet from the CDC.