Washington Ferries to Get $38 Million to Improve Services 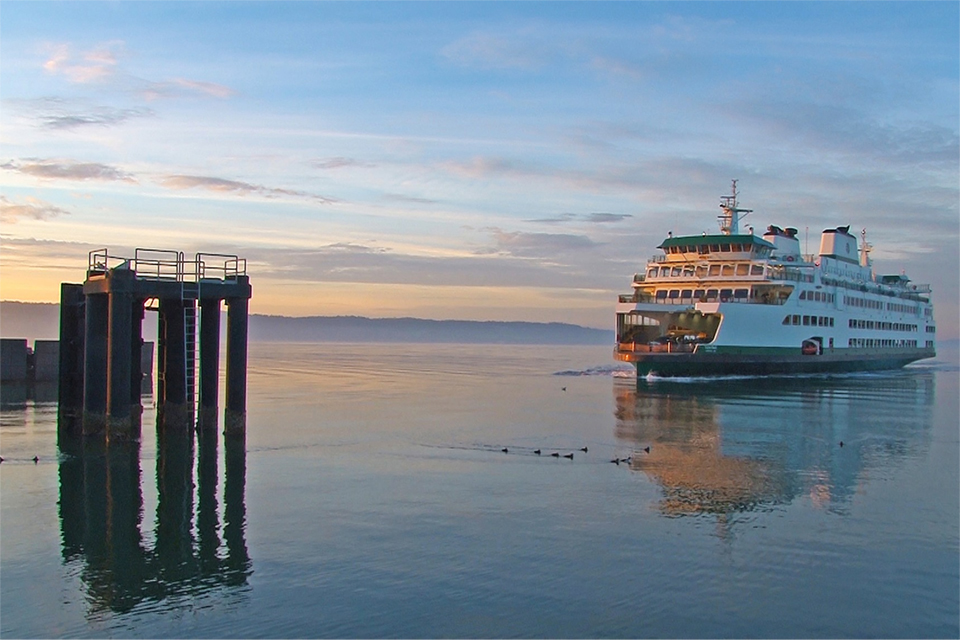 Eight other Washington ferry providers — including the King County Department of Transportation — will receive around $4 million in federal money, totaling $42.4 million for the state, the Seattle Times reported. That's more than double received in 2021, ferries spokesperson Ian Sterling said in a statement.

A total of $172 million will be distributed across the U.S. to improve ferry service, marking the first major release of money since the passage of the Bipartisan Infrastructure Law, Sterling said.

Out of the 35 states and three territories receiving federal money for ferries, Washington will get the biggest allocation, followed by Alaska with $36 million.

The distribution of the money is determined by data from the Bureau of Transportation Statistics.

Ferry riders in Seattle and the Puget Sound area have seen their fair share of woes. Since last year, staffing shortages, boat repairs and COVID-19 outbreaks have led to reduced service on Seattle routes and cancellations Most recently, the Cathlamet ferry crash reduced the Fauntleroy-Vashon Island-Southworth route to one boat.

The Cathlamet is likely to be out for months, putting the ferry system in a squeeze. It takes 19 boats to run a full schedule. Washington ferries has 21 boats. Two are held out for maintenance at any time, leaving little room for flexibility, according to the agency.

For now, the problem of crew shortages is worse than the problem of vessel shortages. Sterling said the federal money will help improve terminals and preserve existing ferries.