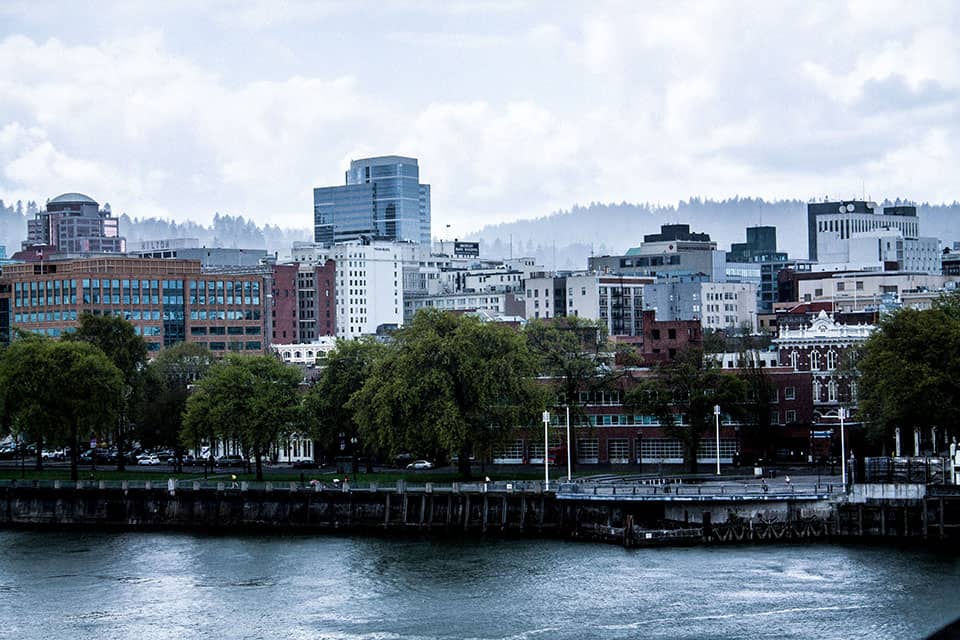 The suspect approached a family from California on the bike path south of the bridge about 3:45 p.m. and started making comments about what he thought was their Japanese descent, police said.

He then punched the 36-year-old father in the head and the daughter on her bike helmet numerous times before bystanders intervened, police said.

Officers found the suspect nearby as he was trying to leave and arrested him, The Oregonian/OregonLive reported.

Dylan J. Kesterson, 34, was booked into the jail on suspicion of bias crimes.

The man and his daughter were hurt but didn’t need medical attention, police said. Police didn’t publicly identify the family.

Reports of Anti-Asian bias increased last year at a higher rate than other calls to the state bias hotline, according to a report released last week.

On Monday, the president of the Oregon Chinese Coalition, Hongcheng Zhao, called the incident “extremely alarming.”

“The threat to Asians is a threat to the entire community,” Zhao wrote in a statement.

“No one should live in fear in our community and in this great country.” 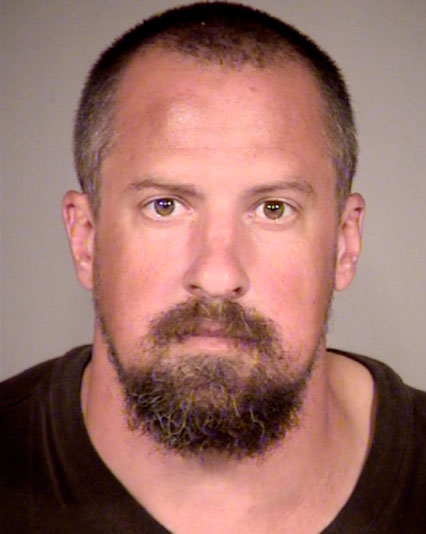 Dylan Kesterson MugshotJuly 6, 2022, 2:41 p.m.: The suspect who was arrested for this incident failed to appear for a required court hearing and now has a warrant for his arrest. Dylan Kesterson's photo is being released in an effort to elicit help from the public in locating him.

If anyone sees Kesterson or knows where he is now, please do not approach and call 911. If anyone has information about his location, please e-mail crimetips@portlandoregon.gov and reference case 22-176690.