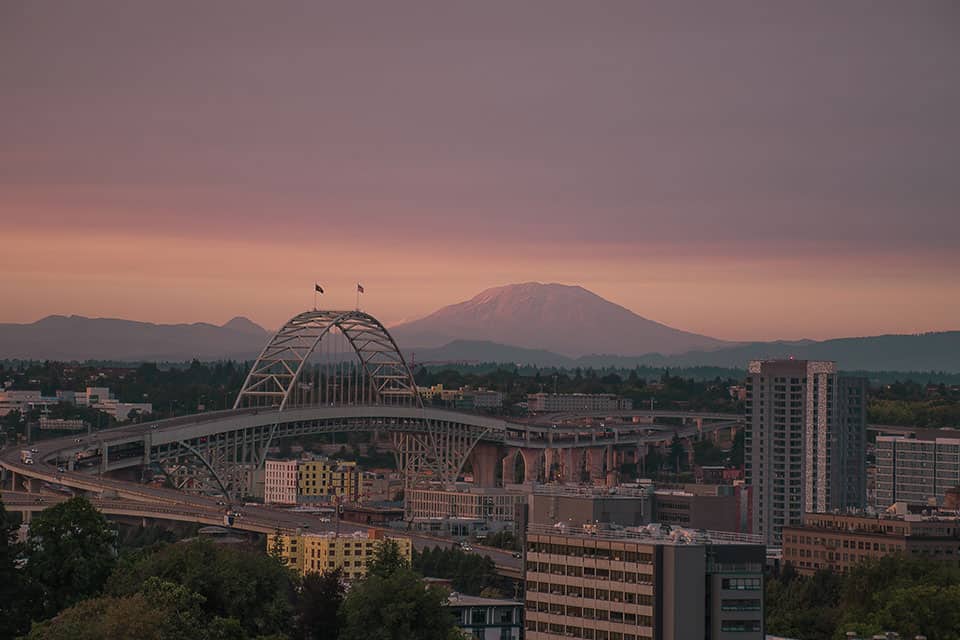 PORTLAND, Ore. (AP) — A suburban Portland, Oregon, man was arraigned in court Friday for allegedly placing a white-supremacist, neo-Nazi sticker near an immigrant community center in east Portland, and police said more than a dozen guns were found during a search of his car and residence.

The Multnomah County District Attorney’s office said Friday Jarl Rockhill, 35, is accused of committing a second-degree bias crime and third-degree criminal mischief, The Oregonian/OregonLive reported. It wasn’t immediately known if he has a lawyer to comment on the case.

Rockhill allegedly placed the sticker on a fence at the Immigrant & Refugee Community Organization on April 23. Police say the red sticker depicted a male figure holding up its arm in a “Heil Hitler” pose, with the word “pure” written above.

The Portland Police Bureau said it used video surveillance footage to identify Rockhill. It showed him driving to the community organization’s headquarters and placing the sticker at 5 a.m., police said.

Officers arrested Rockhill during a traffic stop Wednesday. Police searched Rockhill’s home and car with warrants and found over a dozen firearms and neo-Nazi materials, including a large red flag featuring a swastika, officials said.