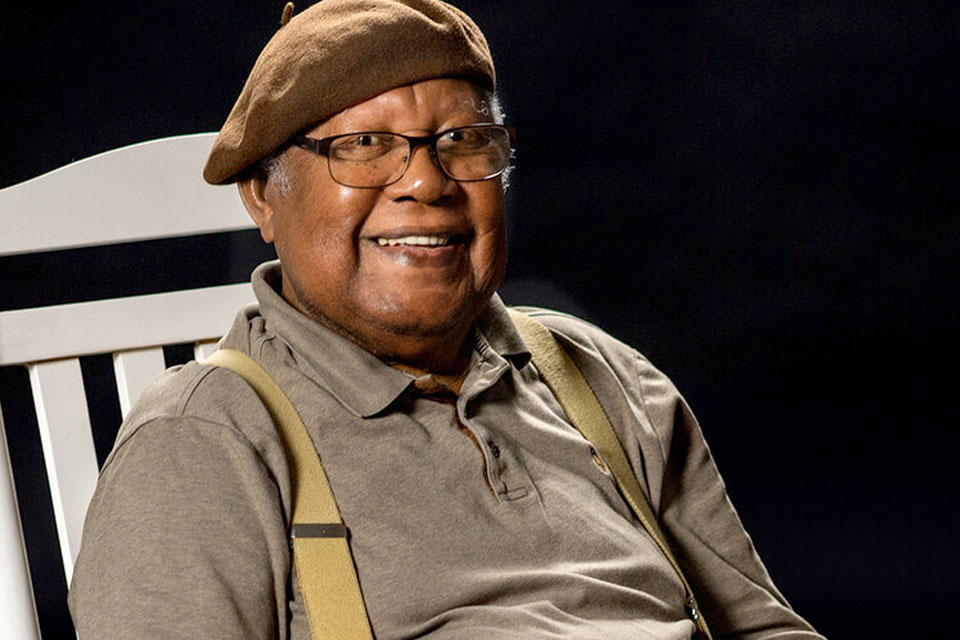 BATON ROUGE, La. – Entries for the 16th annual Ernest J. Gaines Award for Literary Excellence will be accepted through August 15. Information on criteria and entrance forms for the award, which includes a $15,000 cash prize, is available at www.ernestjgainesaward.org.

A native of Pointe Coupee Parish, Mr. Gaines’ critically acclaimed novel, “The Autobiography of Miss Jane Pittman,” was adapted into a 1974 made-for-TV movie that received nine Emmy awards. His 1993 book, “A Lesson Before Dying,” won the National Book Critics Circle Award for fiction. He was Writer-in-Residence Emeritus at the University of Louisiana-Lafayette before his death in 2019.

The Gaines Award winner is chosen annually by a panel of professional writers and academics.

The award has identified promising writers early in their careers: two previous Gaines Award winners have later won the $50,000 Whiting Award. Another was chosen a MacArthur Fellow, a $625,000 award given over five years.

The Ernest Gaines Award event will be held Jan. 26, 2023 at the Manship Theatre in downtown Baton Rouge.