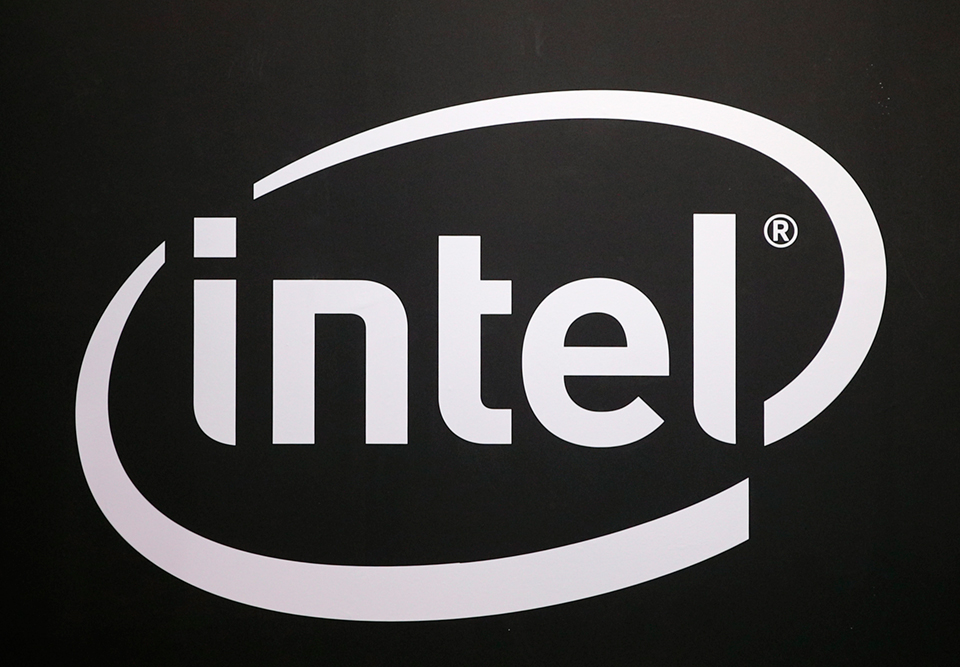 HILLSBORO, Ore. (AP) — Intel says it will build a $700 million research center in Hillsboro, Oregon, where the company will study new technologies for cooling data centers.

Also Thursday, Intel published a new design for “immersion liquid cooling” in data centers. The technology submerges computers into a special liquid that doesn’t conduct electricity but absorbs heat generated by the machines.

Researchers say data centers use about 4% of the world’s energy, a total that could grow to 10% as the industry expands. More than a third of that energy is used just to cool the high-performing computers with conventional air chillers.

Liquid cooling would absorb 1,500 times more heat than air, researchers say, and some of the heat absorbed in the liquid could be used to warm homes or offices. The heat absorption and reuse could potentially reduce data centers’ carbon footprint by nearly half, according to Intel, reducing their contribution to climate change.