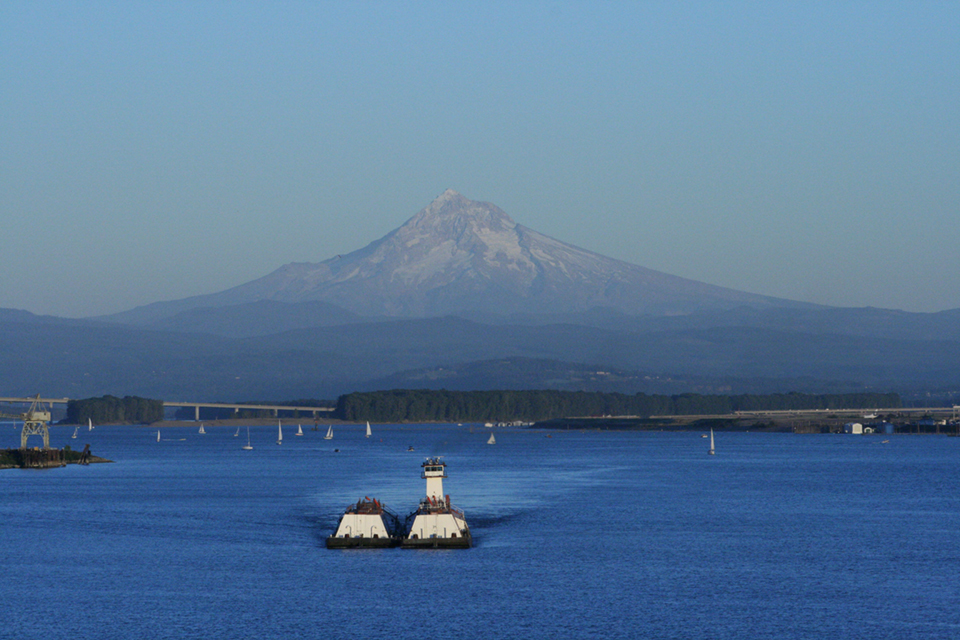 The alarm was sounded at 2:39 p.m., the Columbian reported.

Vancouver firefighters responded to 10612 N.W. Lower River Road with two trucks and two fire boats. The land units arrived first and were able to knock down the fire in one boat. The fireboats from Vancouver and Portland arrived later and extinguished the fire on the second boat.

No one was on either boat when firefighters arrived. No injuries were reported.

Both boats were described as recreational craft less than 20 feet in length.

There was no word Sunday evening about the cause of the fires.