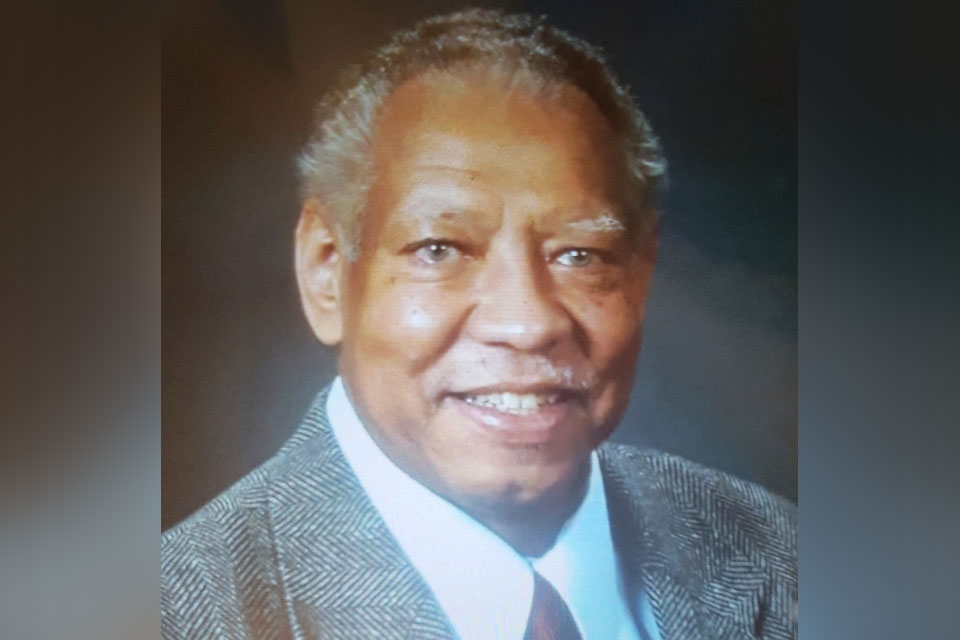 April 11 update from Multnomah County: Today’s 10 a.m. event honoring civil rights champion Robert Phillips is canceled due to the spring snowstorm. The event will be rescheduled at a later date. In keeping with the spirit of Robert, we’ll plan for a brighter future!

The Multnomah County Chair, Managers of Color and the Portland Bureau of Transportation on Monday, April 11 will dedicate a memorial street sign in Northeast Portland to employment civil rights champion Robert Phillips. The outdoor event on NE Sixth Avenue honors the late Phillps’ commitment in advancing diversity, equity and inclusion in the City of Portland, Multnomah County and in the community. The sign, at NE Sixth and NE Fremont, is near his childhood home.

This event will include remarks by colleagues, friends and family and a release of doves. A recorded version will be posted at MultCoPresents on Youtube.