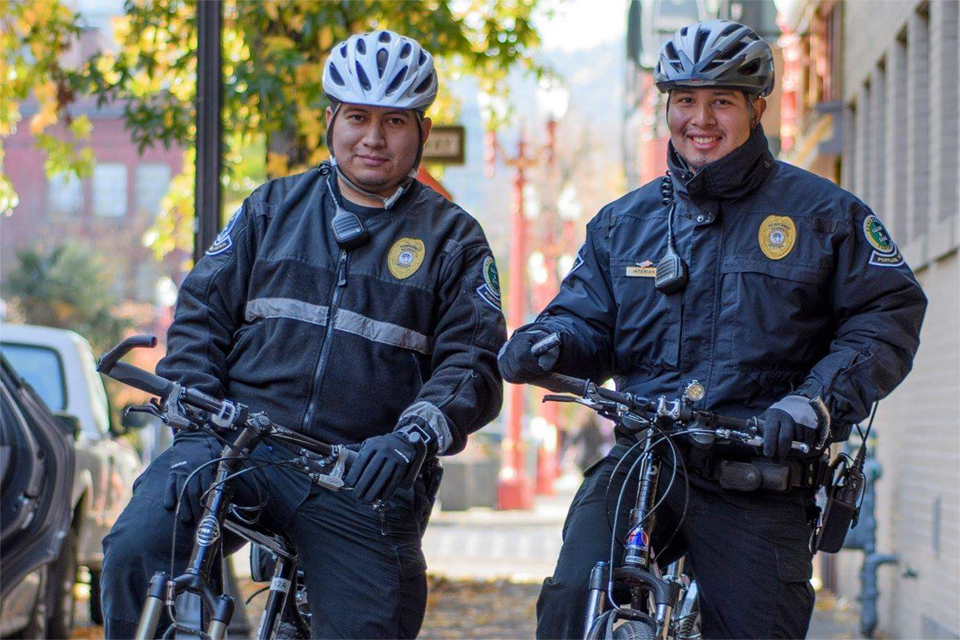 During public testimony, some community members raised concerns about a lack of opportunity for the public to learn more about the proposed contract. In recognition of these concerns, the city will delay the city council vote on this item until April 13 and host a second online opportunity for members of the community to learn and ask questions about the proposed contract at 6 p.m. on Thursday, April 7.

Although bike patrols have helped alleviate issues within the downtown enhanced service district, the City Auditor, Clean & Safe and community members have recently raised concerns about the funding of public safety services by a private nonprofit organization. In response, both the City of Portland and Clean & Safe have agreed to develop a plan to transition away from Clean & Safe funding the bike patrol positions, while ensuring the transition does not negatively impact the level of police services available in the downtown area.

A tentative agreement would continue Clean & Safe’s funding of four bike patrol positions until June 30, 2024, which would allow for data collection needed to ensure a smooth transition. After the tentative agreement concludes, Portland Police has a stated goal of maintaining the four bike patrol positions until at least June 30, 2026, dependent upon available staffing and resources. Throughout the agreement, Police retains the right to adjust or retain the bike patrol as needed to prioritize and ensure adequate public safety services across Portland.

Learn more about the draft agreement and how to register for the April 7 question-and-answer session on the City's website.