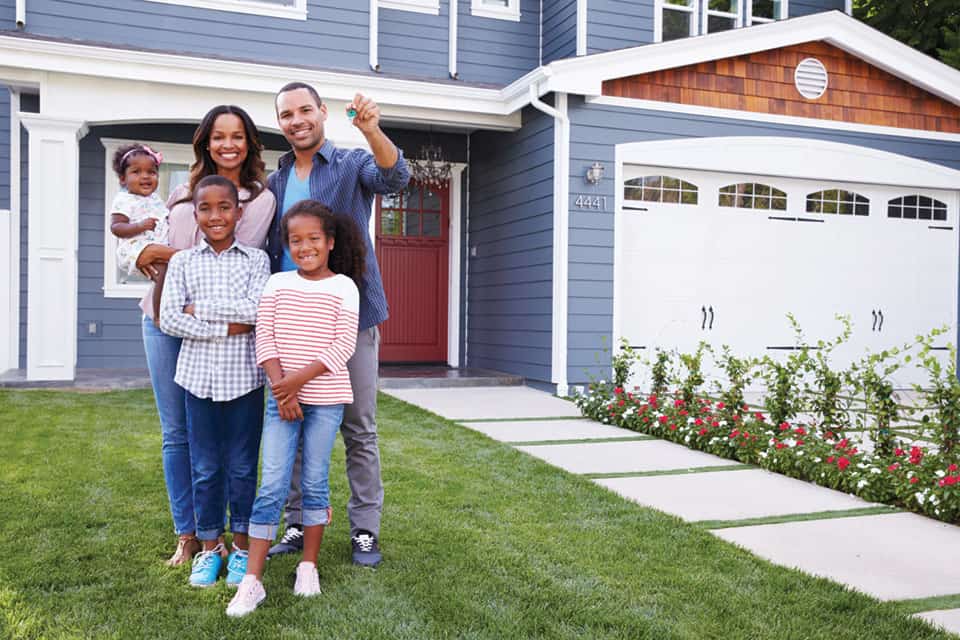 The state mortgage interest deduction, which mirrors the version for federal income taxes, allows homeowners to deduct from their taxable income interest payments on mortgages up to $750,000, including mortgages on vacation homes.

It’s Oregon’s largest housing subsidy, with an estimated cost of $1.1 billion to the state’s coffers this biennium, The Oregonian/OregonLive reported.

The audit finished this month found that Black, Latino and Native American residents received disproportionately less benefit from the program than white Oregonians. It also found the top 1% of beneficiaries of the policy received more money back than the more than 700,000 Oregonians in the bottom 40% of people eligible for the tax benefit.

In a statement, Secretary of State Shemia Fagan said the state should instead be better funding housing programs to help low-income residents.

“Every dollar spent keeping seniors and working families in their homes or helping renters stay housed has been scrutinized and debated by lawmakers. Meanwhile billions of dollars just walk out the backdoor with no questions asked,” Fagan said in a written statement.

Oregon lawmakers have proposed several times in recent years to overhaul the tax policy, but none of those proposals have become law.