People For Celebrates the Nomination of Ketanji Brown Jackson to the U.S. Supreme Court 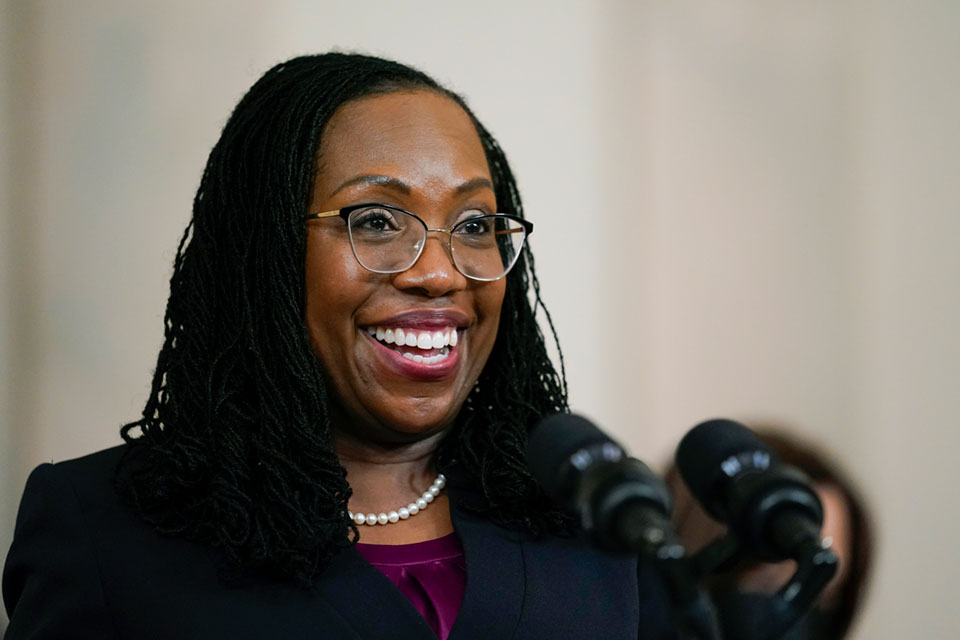 Washington, DC— Following President Biden’s nomination of Judge Ketanji Brown Jackson of the U.S. Court of Appeals for the District of Columbia Circuit to the U.S. Supreme Court, People For the American Way President Ben Jealous released the following statement:

“It is with great joy and excitement that we greet the nomination of Ketanji Brown Jackson to the U.S. Supreme Court. Judge Jackson has a deep and demonstrated commitment to civil rights.  On the federal bench, she has shown her commitment to upholding laws that protect people with disabilities, workers, immigrants, and freedom of speech.  As a former public defender, she brings to the Supreme Court the perspective of someone who has seen the justice system through the eyes of our society’s most vulnerable.  Her lived experience as a Black woman enriches her perspective about day-to-day life in the United States and how the legal system affects people’s rights and lives, and is greatly needed on our highest court. This is a defining and long overdue moment for our country, and we urge the Senate to move swiftly to confirm this outstanding nominee.”

About People For the American Way

People For the American Way is a progressive advocacy organization founded to fight right-wing extremism and build a democratic society that implements the ideals of freedom, equality, opportunity and justice for all. We encourage civic participation, defend fundamental rights, and fight to dismantle systemic barriers to equitable opportunity. Learn more: http://www.pfaw.org