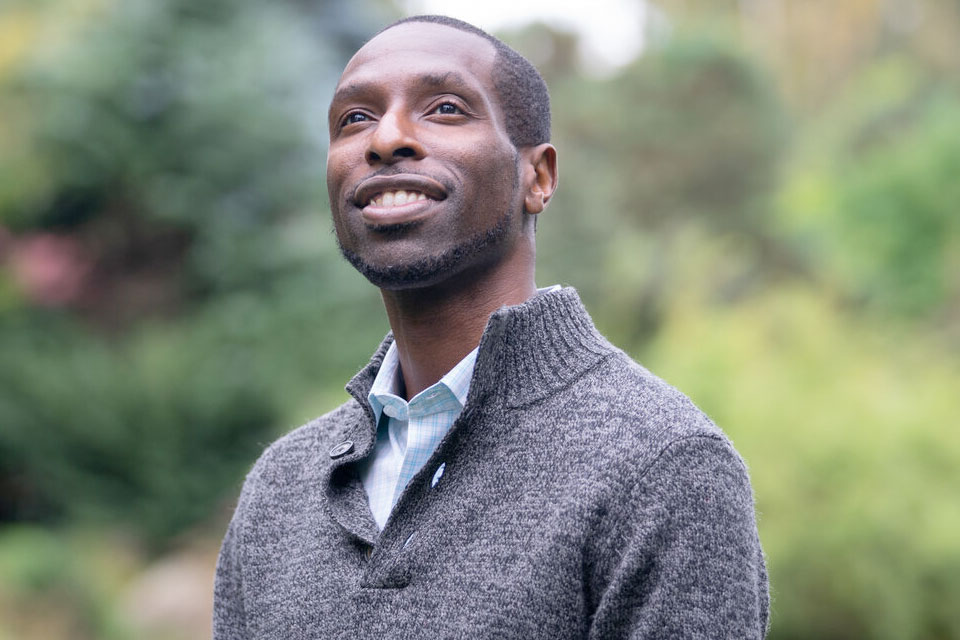 Green will be the inaugural James Baldwin Circle Fellow. Registration for this event is free and open to the public. It will be streamed on NAAM’s YouTube channel.  Green will discuss his latest book, a collection of essays entitled Readying to Rise. The book can be purchased online or at the Elliott Bay Book Company in Seattle.

“James Baldwin’s honest and piercing words continue to illuminate truth about what America is and what America can be, and we are all fortunate that Marcus Green writes with that same urgency and power” noted LaNesha DeBardelaben, president & CEO of the Northwest African American Museum.

Green is the publisher of the South Seattle Emerald and a columnist with the Seattle Times. Growing up in South Seattle, he experienced first-hand the impact of one-dimensional stories on marginalized communities, which taught him the value of authentic narratives. After an unfulfilling stint in the investment world during his 20s, Green returned to his community with a newfound purpose of telling stories with nuance and complexity with the hope of advancing social change. This led him to become a writer and founder of the South Seattle Emerald. He was awarded the Seattle Human Rights Commission’s Individual Human Rights Leader Award for 2020. Green is the first writer to be inducted into NAAM’s James Baldwin Circle.