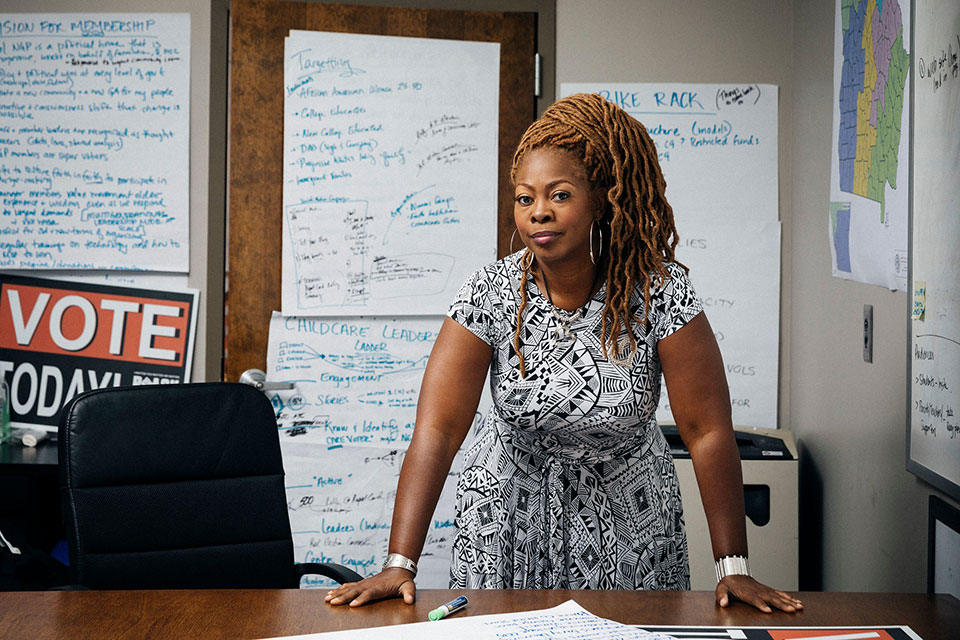 Her keynote address has been be rescheduled to be held Feb. 17. The peace breakfast and peace march that are part of the campus’ celebration of Dr. King’s birthday was still held on Monday.

Brown, co-founder of the Black Voters Matter Fund and a leading voice on voting rights, is traveling to Washington, D.C. to provide support for the Freedom to Vote Act and the John Lewis Voting Rights Advancement Act, which could be voted on as soon as Monday, according to legislative leaders.

“Although LaTosha Brown cannot join us on Monday, the national impact of her work at this time could not be more important or relevant,” said Scott Vignos, interim vice president and chief diversity officer at Oregon State. “The country is engaged in a generational conversation about the importance of voting, voter access and representative democracy.

"We’re deeply grateful for her role and voice in this movement.”

Details about the rescheduled keynote address on Feb. 17 event will be shared soon. Community members will be able to register for the event, which will take place in-person at the LaSells Stewart Center at Oregon State’s Corvallis campus. The address will also be livestreamed.