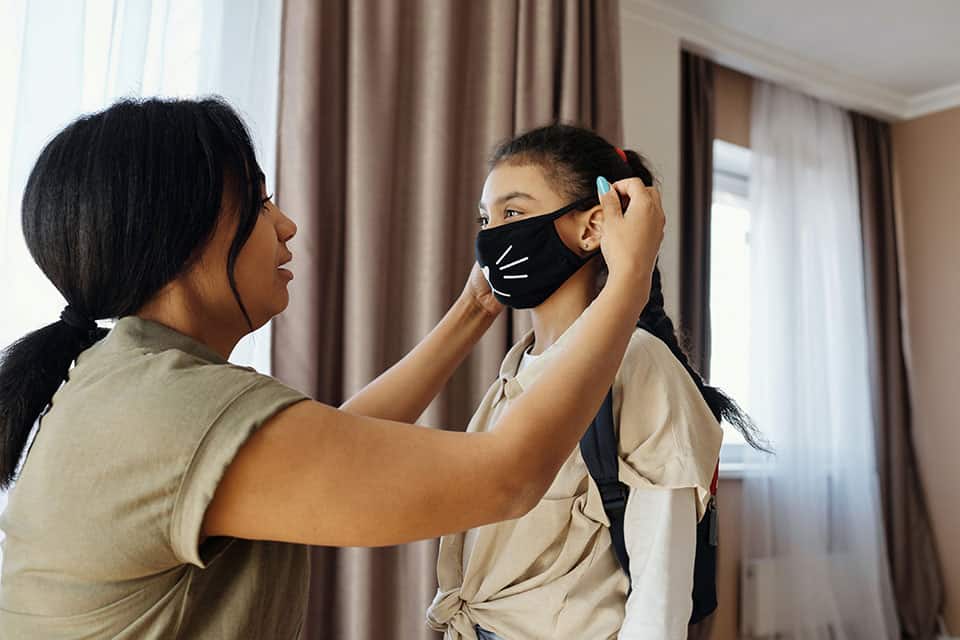 PORTLAND, Ore. (AP) — Officials with Portland Public Schools are tightening mask and vaccination requirements for after-school sports competitions, practices and performances amid a surge of COVID-19 cases around the state driven by the omicron variant.

With little appetite for a return to a complete shutdown, some other districts around the state were taking similar measures while others announced no changes to their policies on extracurricular activities — for now.

Oregon set a daily record for the number of new COVID-19 cases Wednesday for the third time in a week and health officials said more than one in five tests administered were coming back as positive for the virus — more than double the rate recorded last week.

New cases were up 140% from a week ago and hospitalizations were up 57% from the same period last week as the highly contagious omicron variant takes hold. There were 43 reported COVID-19 related deaths, down from 89 reported the previous week.

The Oregon Department of Education and the Oregon Health Authority jointly recommended on Monday that districts either implement new safeguards to slow the spread of COVID or temporarily stop extracurricular activities altogether.

In response, Oregon’s largest school district said late Tuesday it will require athletes to wear masks at all times during sports competitions and practices, as well as music and dance performances, with the exception of students who play wind instruments.

The district is also limiting access to locker rooms, ending overnight travel for extracurricular activities and will require proof of vaccination or a negative COVID test within 72 hours for anyone attending an after-school event who is over age 5.

The tighter rules mirror those that were in place in spring 2021 and will be in place until at least Feb. 4.

Similar measures were announced in some other districts, while others made few changes to their policies but asked people to voluntarily limit attendance at sporting events and other activities.

In the suburban district of Lake Oswego, for example, officials announced Tuesday they would limit spectators at sporting competitions in their gyms and pool to four per athlete for games in gyms and two for home team swimmers in their senior year. Athletic competitions will be live-streamed for those who can't attend under the new ticket-based system, the district said.

Lake Oswego also extended free weekly COVID testing for elementary students — a program that was to end in January — and announced plans to expand it to middle and high school students by February.

The district will review its policy every two weeks, according to a statement.

Other districts, including Salem-Keizer and Hillsboro, posted warnings on their website that participating in extracurricular activities could lead to a risk of COVID-19 infection and quarantine but did not implement any new rules.

Salem-Keizer said it was currently reviewing its policies in light of omicron. Hillsboro School District asked people to voluntarily limit the number of spectators at sporting events and said the district would conduct contact tracing to determine if cancellations were necessary for any sport or activity.