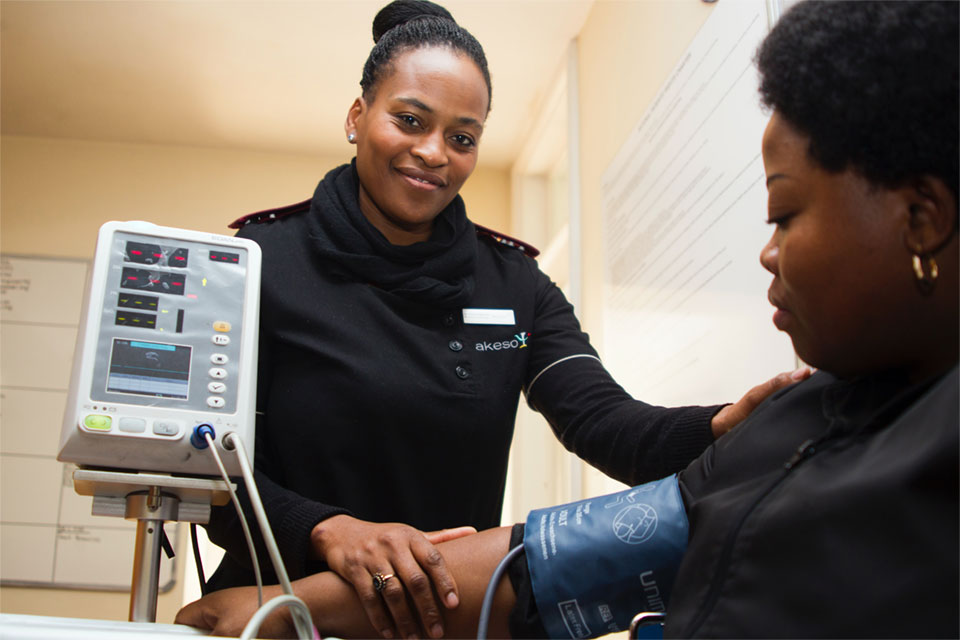 SALEM, Ore. (AP) — More Oregonians have signed up for private health insurance through the state-run exchange this year than had at this point a year ago.

Oregon Public Broadcasting reports that heading into 2022, officials say 142,783 people in the state have enrolled so far on the Oregon health insurance marketplace. That’s more than the 141,089 enrolled at the same time last year for 2021 coverage.

The marketplace, created by the Affordable Care Act of 2010, helps people get insurance when they don’t get it through work — and they don’t qualify for something like the Oregon Health Plan.

Oregon marketplace spokeswoman Amy Coven said more people are signing up this year because of the American Rescue Plan. It was passed in the spring and is aimed at helping people get through the pandemic.

“The American Rescue Plan actually eliminated the upper income limit to qualify for financial assistance. So now more people than ever before qualify for assistance,” Coven said.

More than 75% of Oregonians who signed up for health insurance in 2021 received financial help.

About 7 percent of Oregonians didn’t have health insurance in 2019. That’s slightly lower than the national average of 9 percent. Massachusetts was lowest in the nation according to recent figures, at 3 percent, and Texas was highest at 18 percent.