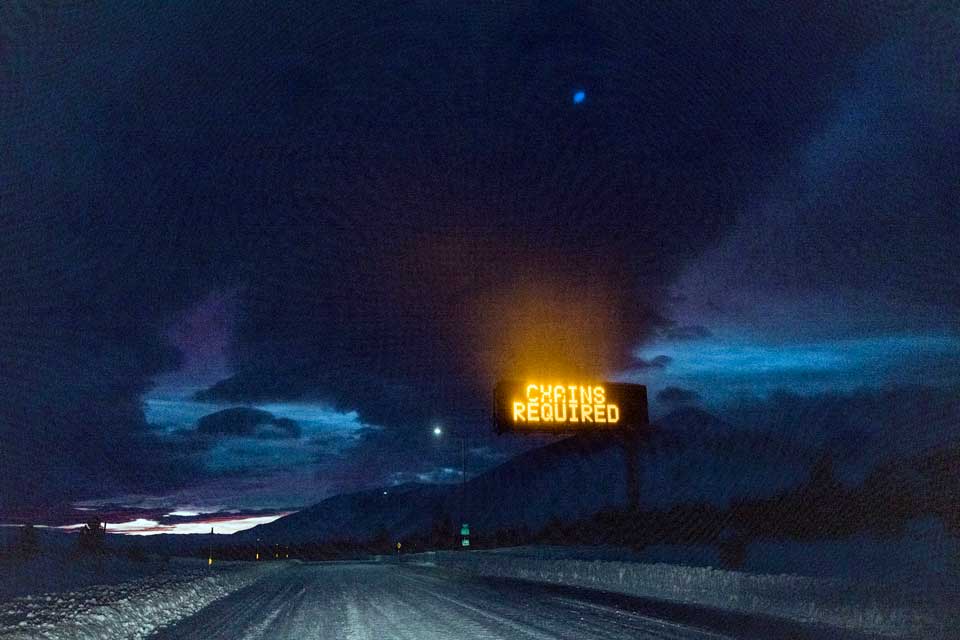 REDDING, Calif. (AP) — Heavy snow, blizzard conditions and stuck vehicles prompted the closure of a portion of the West Coast’s major interstate linking California to Oregon as the latest of back-to-back storms pushed through, authorities said.

Interstate 5 was closed north of the city of Redding on Wednesday afternoon and had not reopened early Thursday, according to the California Department of Transportation, known as Caltrans. Redding is about 200 miles (320 kilometers) north of San Francisco.

There was no estimated time for reopening because highway and utility crews were still assessing the roadway, removing hazardous trees and restoring power lines, said Haleigh Pike, a Caltrans spokesperson.

The Oregon Department of Transportation tweeted Wednesday evening that it closed southbound lanes of I-5 starting in the city of Ashland at the request of California officials.

Winter storm warnings or advisories were expected to remain in effect through midmorning Thursday in parts of Northern California, Oregon and Nevada, followed by lingering rain and snow showers, forecasters said.

South of San Francisco, a 40-mile (64-kilometer) stretch of the scenic Highway 1 in the Big Sur area reopened Wednesday evening after storm damage was cleaned up.

Storms this week have dumped large amounts snow in the mountains of drought-stricken California's mountains and drenched lower elevations with heavy rain.