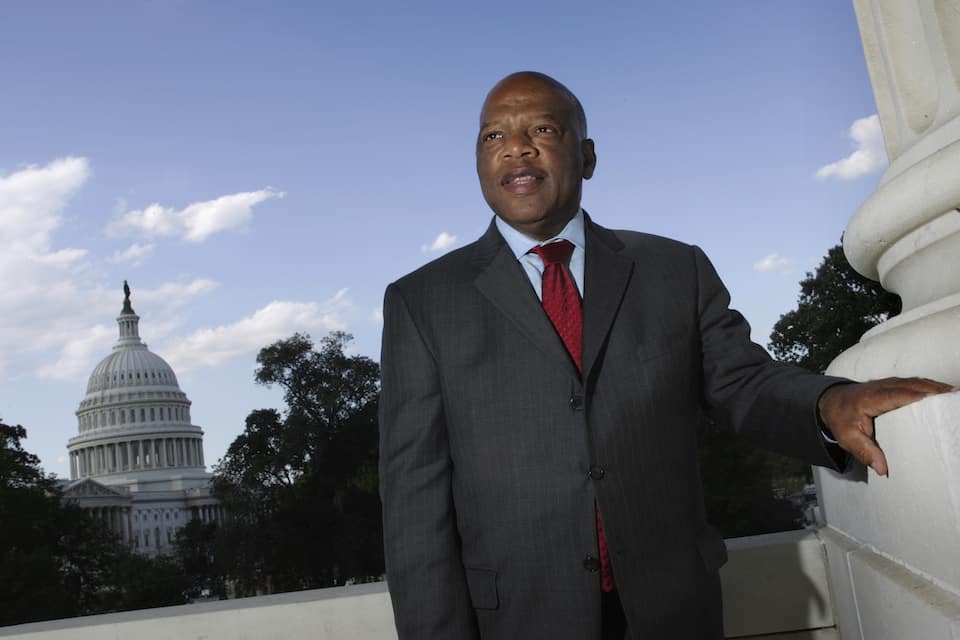 WASHINGTON — Senate Democrats must prioritize passage of the Freedom to Vote Act and John R. Lewis Voting Rights Advancement Act as soon as possible and delay recess if necessary to do it, a coalition of more than 200 groups representing tens of millions of Americans said today in a letter to the Senate.

Organized by the Declaration for American Democracy coalition (DFAD) and The Leadership Conference on Civil and Human Rights, the letter calls on Senate Democrats to do whatever it takes to pass these critical voting rights bills this year.

“In order to pass the Freedom to Vote Act, the John R. Lewis Voting Rights Advancement Act, and other vitally important priorities, we are calling on the Senate to delay the recess set to begin on December 13, 2021, until these bills are passed. This legislation must be a top priority on the remaining agenda for the year.

"And we urge you to stay in session to do whatever it takes until these bills are passed because inaction is not an option.”

“Our democracy is under attack across the country, and Senate Democrats must do whatever it takes--right now--to get these critical voting rights bills signed into law,” said Jana Morgan, director of the DFAD coalition. “As these organizations, who represent tens of millions of Americans, make clear: time is running out. We need to pass these bills as soon as possible.”

“The foundation of our democracy is on the line. We cannot continue to operate as though communities will jump through unnecessary hurdles to exercise our right to vote and once again save our country. The idea that Senators would leave for recess when so much that makes America America is on the table, is unacceptable. The numerous hurdles that voters experienced during the 2020 election cycle amid a pandemic — and the ensuing efforts by some to erect barriers to the ballot box — reinforce this urgent need to safeguard our democracy by the end of the year. Senators must end their bitter partisan debate and move to protect the most basic freedom of our democracy: the freedom to vote,” said Wade Henderson, interim president and CEO of The Leadership Conference on Civil and Human Rights.