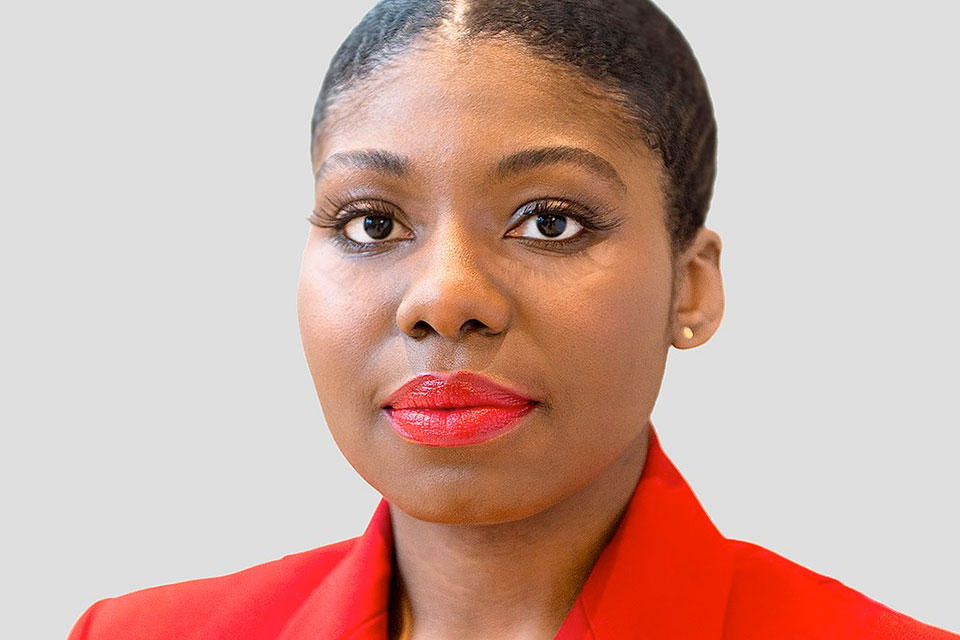 Multnomah County’s Board of Commissioners joined commissioners from Clackamas and Washington counties in selecting Akasha Lawrence-Spence to fill the vacant seat for State Senate District 18 at a Nov. 29 public hearing. Commissioners present voted unanimously to appoint Lawrence-Spence to fill the term of former State Senator Ginny Burdick, who resigned at the end of October to take a position on the Northwest Power and Conservation Council, after being appointed by Gov. Kate Brown.

District 18 includes portions of west Portland and Tigard. The district includes parts of Clackamas, Multnomah and Washington counties. Oregon law requires that a legislative vacancy be filled by county commissioners representing the district in which the vacancy exists.

Lawrence-Spence is the founder and principal designer of Fifth Element, a real estate development firm. She has served as an interim state representative for House District 36 (January 17, 2020 to January 11, 2021) and on the Portland Planning and Sustainability Commission.

The process for appointing a replacement for a state legislator is for the former legislator’s political party to nominate three to five candidates from which county commissioners select. The state Democratic Party nominated Lawrence-Spence and two nominees who later dropped out of the running.

At the Jan. 29 hearing, Lawrence-Spence made an opening statement and answered questions from county commissioners before commissioners voted.