Four LGBTQ Leaders to Be Inducted Into Hall of Fame 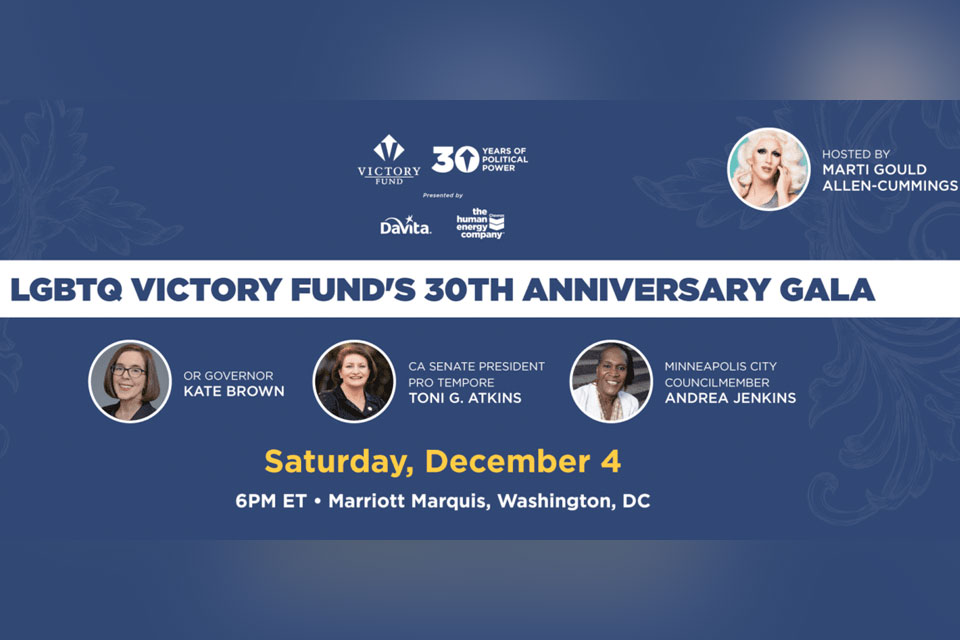 In 2016, Kate Brown made history as the first out LGBTQ person elected governor of any state, when she won her special election to serve out the term of former Gov. John Kitzhaber. Brown – who is bisexual – previously made history as the first out LGBTQ person elected secretary of state in 2008. Brown’s political career began in 1991 – when, as a young lawyer – she was appointed to fill a vacancy in the Oregon House of Representatives. She was re-elected to the position and later won a seat in the Oregon Senate, where she served as majority leader. In office, Brown has earned the nickname “America’s most progressive governor,” supporting laws to expand voting access, state funding for abortion and investment in universal pre-K.