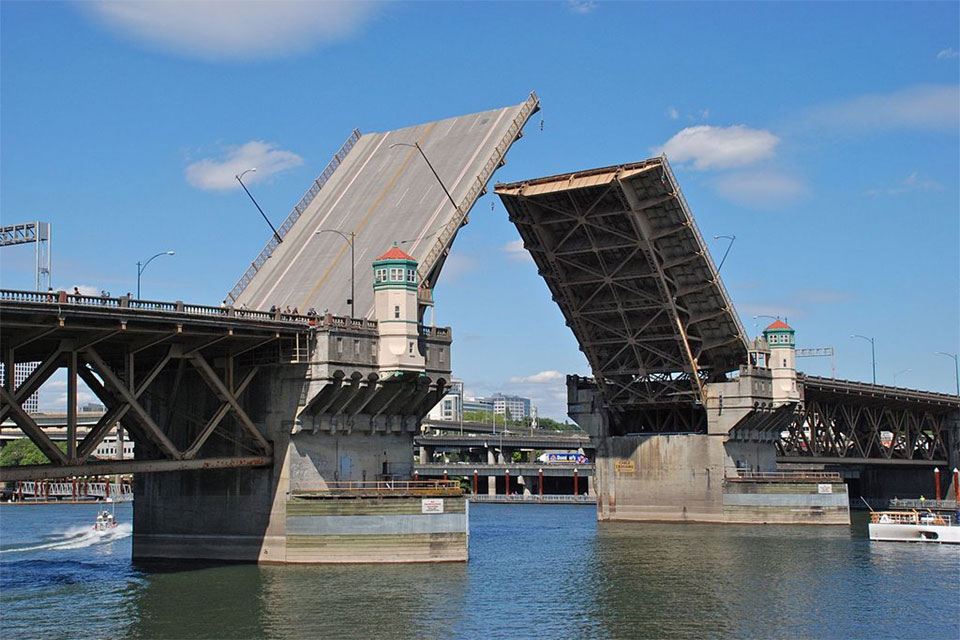 A new Burnside Bridge would provide our region with the first central city bridge designed to be in use immediately after a major earthquake. As the project to replace the 95-year-old bridge advances through the planning phase, the public is invited to learn about several cost-saving refinements that are intended to make it more likely the bridge can be funded and built. An online open house and public survey are open through Tuesday, December 14.

Funding the project became more challenging after the failure of the 2020 Regional Transportation Bond Measure, which would have allocated $150 million to the project. High competition for funding large infrastructure projects and increasing labor and materials costs during the COVID-19 pandemic have created new challenges for getting the bridge funded and built.  While Multnomah County is actively seeking funding for the project, County leaders also asked the project team to identify ways to reduce the project’s cost.

After further cost studies, environmental and permitting analysis, and input from stakeholders, the project team is seeking public input on three key refinements to the Long Span Alternative proposed for the new bridge:

The online open house provides highlights of the cost-saving analysis, including such details as traffic lane options for a four-lane bridge. A short video provides visual examples of what the refinements would look like. The open house and survey are offered in English, Arabic, Chinese, Japanese, Russian/Ukrainian, Spanish and Vietnamese.

On Wednesday, December 1 from 5 to 6 pm, the public can join a live webinar with the project team to learn about the cost refinements and share questions and comments. The webinar will be held over Zoom and livestreamed on YouTube. Questions can only be submitted during the event. Information on how to participate is on the project website.

Input collected from the public will be shared with the project’s Community Task Force, a Policy Group of elected and appointed regional leaders and Multnomah County’s Board of Commissioners.

An analysis of the refinements is scheduled to be published in spring as a Supplemental Draft Environmental Impact Statement, followed by a 45-day public comment period.  The project’s Final Environmental Impact Statement is scheduled to be published in late summer 2022, when it is approved by the Federal Highway Administration. The project will then proceed into the design phase.

The design consultant will be hired in 2022. If funding can be secured, construction can begin in 2025 and the new bridge could open as early as 2030.