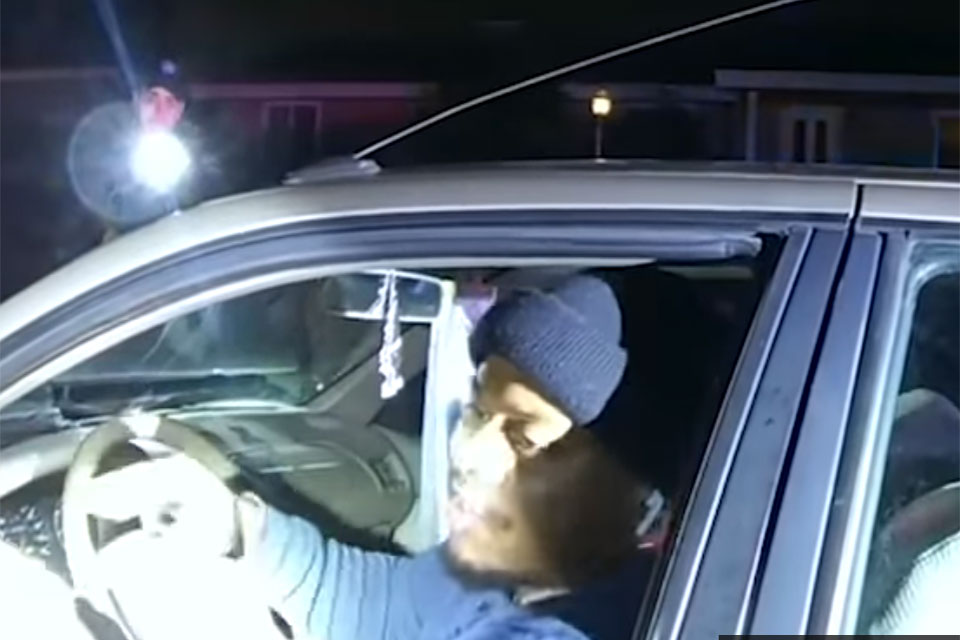 WaBLM additionally called for the Washington State Criminal Justice Training Commission to suspend Sheriff Troyer in light of the pending criminal charges against him. Earlier this week, former U.S. Attorney Brian Moran—hired to investigate Troyer by the Pierce County Council—  recommended his findings be sent to the CJTC for consideration of further action.

Charges were filed against Sheriff Troyer last week for false reporting and making a false statement in January when he said newspaper deliverer Sedrick Altheimer, a Black man, was trying to kill him.

“Ed Troyer lied about his confrontation with an innocent man, and he did so because that man was Black,” WaBLM said.

“Mr. Troyer was not the victim, he was the culprit. Sheriff Troyer initiated, agitated, and escalated harm, likely violating local, state, and federal Color of Law and other statutes.”