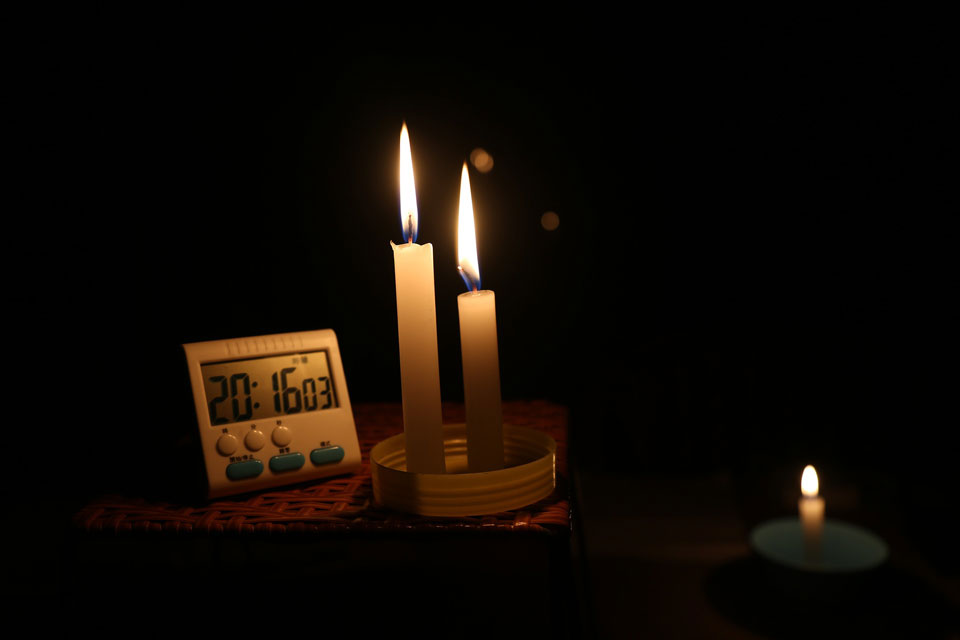 Most of those still without electricity were in the Seattle area, where utilities reported about 60,000 customers out. Utilities in the Portland, area listed about 3,000 customers without power.

Two people died after a tree collapsed onto their car near Issaquah, Washington, on Sunday. The Seattle Times reports they were traveling in a white sedan on a densely forested roadway when the tree came down across the car.

Eastside Fire & Rescue reported responding around 3:30 p.m. and pronounced the victims dead at the scene.

“It’s a freak accident,” said Sgt. Tim Meyer, a spokesperson for the King County Sheriff’s Office. “Just a moment or two’s difference could have drastically changed how this ended.”

On Monday about a dozen schools in the greater Seattle area were closed or were on a delayed start due to power outages or other issues from the storm.

On Sunday wind gusts topping 60 mph (96 kph) also downed trees on Interstate 90 east of Seattle and cut power to more than 150,000 customers in the metro area and around Puget Sound. In Oregon, about 25,000 customers lost power in Portland and the northwest part of the state during the height of the storm.

Forecasters say the windy weather could continue through Tuesday.