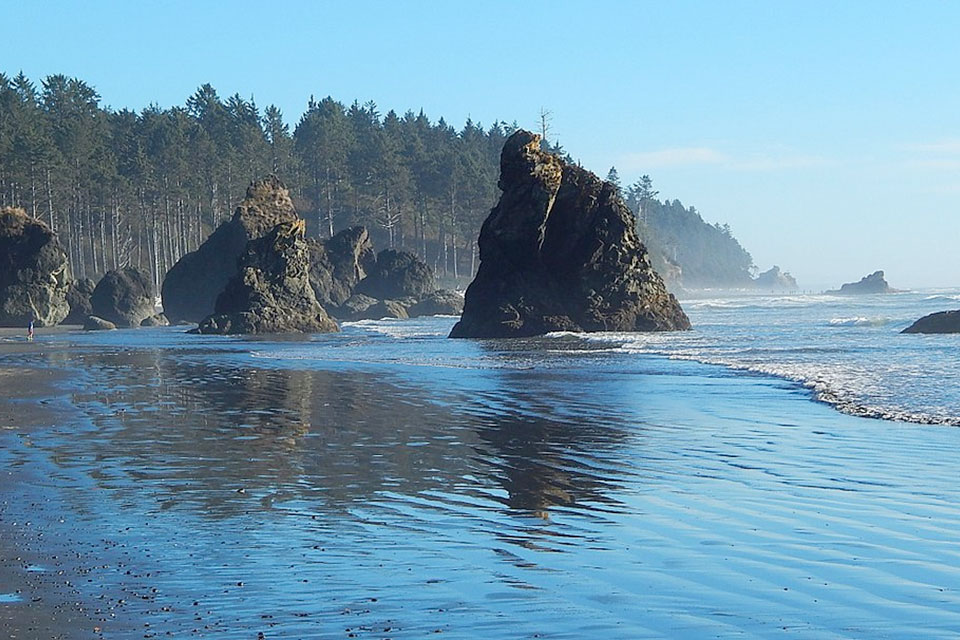 OLYMPIA – On Thursday, a U.S. District Court vacated a rule issued by the prior federal administration that sought to limit state and Tribal rights to protect water quality using the authority granted to them in Section 401 of the U.S. Clean Water Act of 1972. Washington led 19 other states and the District of Columbia to challenge the 2020 rule and protect this important right.

“This decision is a major victory for the state of Washington and the nation,” said Laura Watson, director of the Washington Department of Ecology. “It restores certainty to the regulated community, and restores states’ ability to protect waters for aquatic ecosystems, salmon recovery, recreation, Tribal treaty rights, and all 7.5 million Washingtonians who rely on clean water.”

“EPA’s 2020 rule was a massive overreach that violated the clear language of the Clean Water Act giving state and Tribal governments a leading role in protecting water quality within their borders. The attempted revision was an indefensible attempt to gut one of our nation’s most important environmental laws.”

“I’d like to thank the court for its sensible decision and thank Washington Attorney General Bob Ferguson for leading the challenges to this misguided policy.”

EPA’s 2020 Section 401 rule sought to drastically limit the types of pollution discharges a state could review under the Clean Water Act. It also sought to limit the amount of information a state could request from an applicant, dramatically shortened the amount of review time states had to act on an application, and limited the conditions that states could put into certifications to protect state waters from pollution.

Since the 2020 rule has been set aside, federal EPA regulations governing Section 401 of the Clean Water Act that were previously in place now apply.