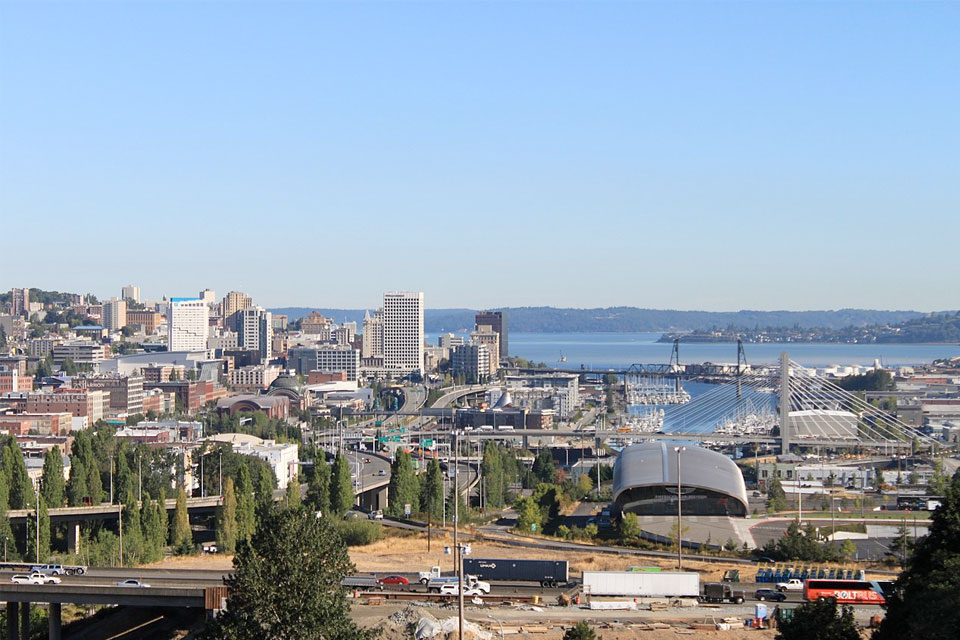 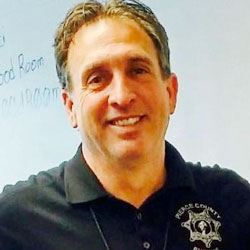 “The probable cause document is clear and explicit that Sheriff Ed Troyer broke the law. He is being charged with two crimes: false reporting and making a false statement when he said that newspaper deliverer Sedrick Altheimer, a Black man, was trying to kill him.

“Sheriff Troyer’s statements to witnesses that night—that Mr. Altheimer was trying to kill him and used his vehicle as a weapon—are flags to other officers that they should arrive on the scene ready to use deadly force. There is only one conclusion we can draw from that: Sheriff Troyer intended to do harm to Mr. Altheimer, who was doing nothing more than delivering the newspaper.

“These are federal ‘color of law’ violations, and Sheriff Troyer must resign immediately.

“Earlier this year, the Washington State Legislature created an Office of Independent Investigation to review police use of deadly force. Incidents like Sheriff Troyer’s potentially deadly lies to fellow officers should also routinely receive independent investigations. Moreover, police incidents such as these must be independently prosecuted. We will be advocating for an independent prosecutions bill in the 2022 legislative session.”

The Washington BLM Alliance earlier filed a complaint against Sheriff Troyer with the Department of Justice and recently received notice it is being reviewed.

About the Washington Black Lives Matter Alliance: The Washington Black Lives Matter Alliance exists to deinstitutionalize Black lives, and institutionalize our power.  WaBLM is a mandate of the people to eradicate anti-Black racism and all forms of oppression so that Black people and all people can thrive. We demand nothing less than unconditional protection and liberation for the whole of Black Life. The WaBLM Steering Committee includes leaders from Urban League of Metropolitan Seattle, the Puget Sound Chapter of the Coalition of Black Trade Unionists, Eastern Washington University, Byrd Barr Place, and others.