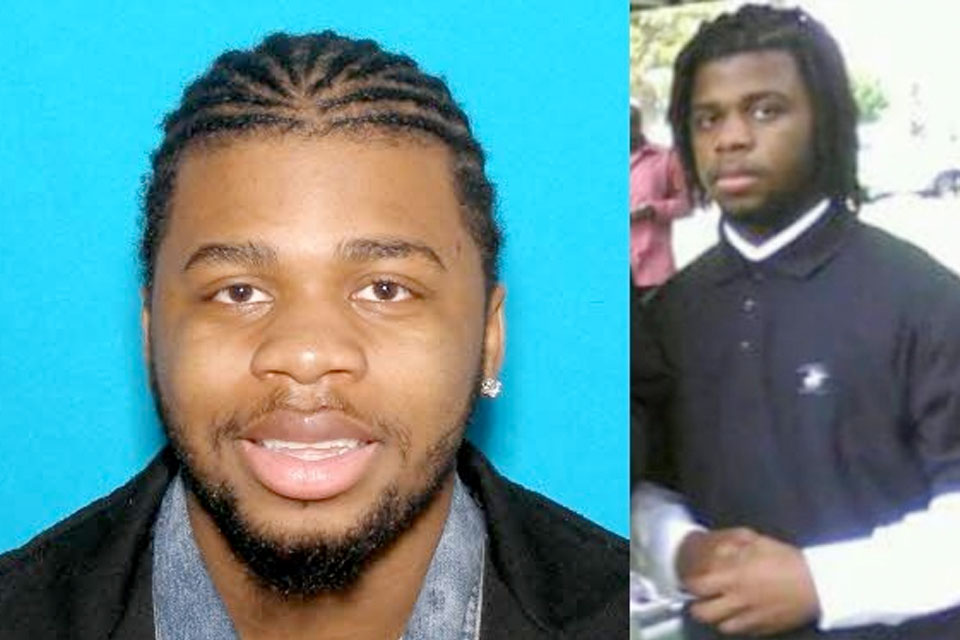 The Portland Police Bureau, in partnership with Crime Stoppers of Oregon, is asking for the public's help to solve the 2015 homicide of Don Matthews Jr.

On Sunday October 18, 2015, at 11:15 p.m., Portland Police Bureau officers responded to the report of a shooting at Southwest 3rd Avenue and Burnside Street.

Officers and medical personnel arrived and were directed to the parking lot behind Dante's, located at 380 West Burnside Street, where they located 23-year-old Dion Anthony Matthews Jr. deceased. The Oregon State Medical Examiner determined that Matthews died of a gunshot wound.

Witnesses described seeing people running from the area and vehicles being driven away after the shooting.

No arrests have been made in this case and family is asking public to help solve this case.

"I'm a grieving mother with a voice. I'm reaching out as it has been six long devastating years since my only son's murder. That day changed my life forever, Please help me help others to put these massive killings to rest in our town of Portland Oregon. I know someone and people had seen something on the night of October 18, 2015, behind Dante's at 11:15 p.m., where my baby was killed cold blooded, as the killer or killers walked up to him and took his life. Let's stand together save our children's life from ending so very young and soon due to act of senseless violence.

"I do understand if you don't want to come out publicly to say something so please do so anonymously. Do the right thing, clear your consciousness and heart."

"Aren't you all tired of going to funerals and burying your children and loved ones?"

Crime Stoppers of Oregon offers cash rewards of up to $2,500 cash for information, reported to Crime Stoppers, that leads to an arrest in any unsolved felony crime and tipsters can remain anonymous.

Anyone wishing to submit a secure and anonymous tip regarding any unsolved felony crime should visit http://www.crimestoppersoforegon.com/ or visit the App Store and download P3 Tips for your smart phone or tablet. Crime Stoppers of Oregon is funded 100% by community donations.

To support Crime Stoppers with a donation, or to view other unsolved cases, please visit http://www.crimestoppersoforegon.com/