FBI Offers up to $25,000 for Information in Mass Shooting Event 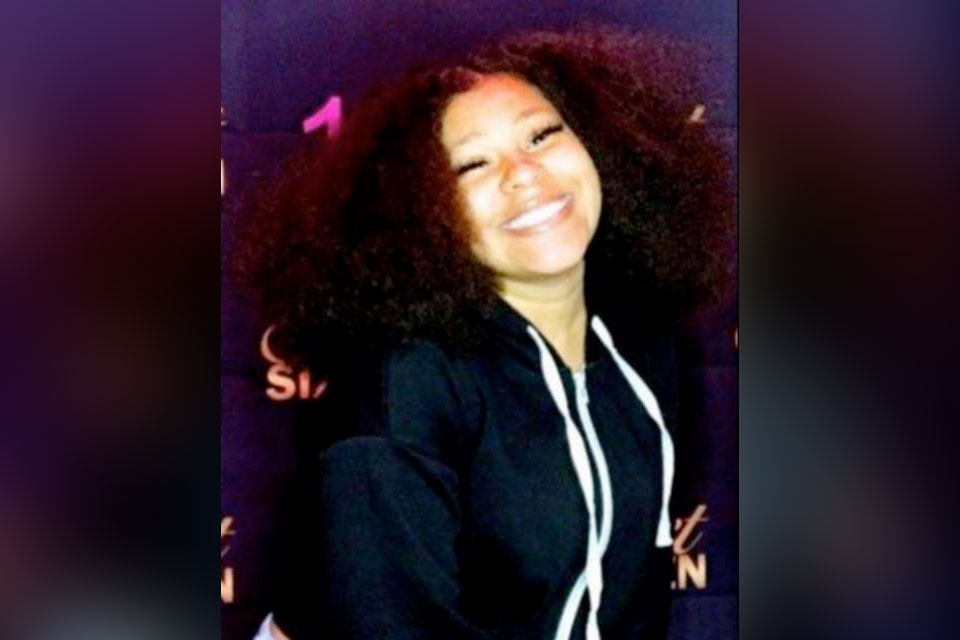 The FBI is offering a reward of up to $25,000 for information leading to the arrest and conviction of those responsible for the murder of Makayla Maree Harris. This is in addition to the previously offered reward of up to $2,500 from Crime Stoppers of Oregon.

At approximately 2:00 a.m., on July 17, 2021, Portland Police officers responded to reports of a mass shooting in the 300 block of SW Third Avenue between Harvey Milk and Washington streets in Portland. When they arrived, they found seven people wounded by gunfire. Ms. Harris, 18 years old, died after being transported to the hospital. It is believed that Makayla was an unintended target in a gang-related shooting.

The shooters fired from a car in the street before it sped away. It is also believed that many potential witnesses ran off after the shooting and may not have provided information to investigators.

This statement is by a mother of one of the six survivors:

July 17, 2021, has forever changed me and my life and the lives of my daughter and her friends, and their families will never be the same. This is the day that took my daughter’s innocence away. Her life was violated when she was only doing what many young people do – hang out with friends. Out of the four young ladies that were hanging out that night together, three were shot and one of them lost their life.

This is the day that Makayla’s life was taken. I’ll never understand the intentions this individual or individuals had or why my baby girl and her friends had to be affected by such senseless actions, but one thing I do know is that it was not fair. They did not deserve any of this, and Makayla did not deserve to lose her life like this behind some stupidness.

As a mother, my heart bleeds for her family, and I don’t think a day will ever go by that I don’t ask “why?”

My family is forever scared, and my daughter has to live the rest of her life with these wounds.

As I try to make sense of it all, my head is at a loss, and my heart is heavy. I don’t think I’ll ever understand. Although finding who caused all this hurt won’t change the outcome. It will not bring Makayla back or remove the scars from these young ladies.

Someone needs to be held accountable. Makayla will never be seen again on this earth because her life was taken too soon, and the other young women will never be the same because of that. Everyone has a conscience, and my prayer is that someone’s conscience will bring them to speak up for Makayla and the friends she was with that night whose lives have been forever affected by the events of this day.

If anyone has information, witnessed any part of what happened, or has video of anything that happened prior to, during, or after the shooting, they are asked to contact PPB by emailing crimetips@portlandoregon.gov or contacting the FBI at 1 (800) CALL-FBI or at tips.fbi.gov.