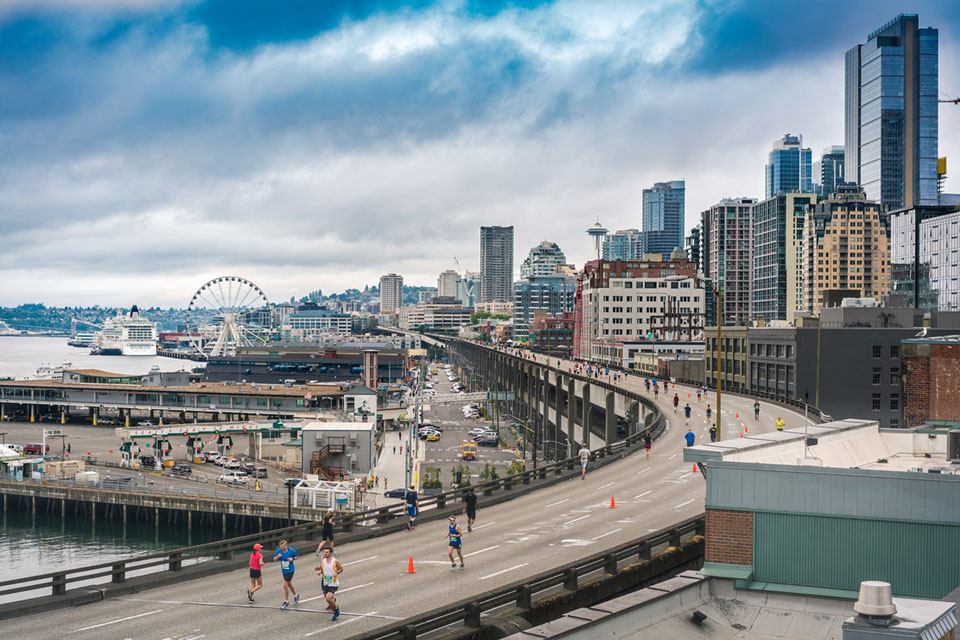 SEATTLE – This week the City of Seattle and Sound Transit finalized the transfer of ten sites in the Rainier Valley from the transit authority to the Seattle Office of Housing, at no cost to the City, for the development of permanently affordable for-sale homes. The ten sites, originally purchased for Sound Transit construction purposes, are located in an area at high risk of displacement along Martin Luther King Jr. Way South, spanning from the Mount Baker Link light rail station to the Rainier Beach Link light rail station.

“Thanks to our ongoing partnership with Sound Transit, we have been able to create hundreds of new affordable homes near high-capacity public transit hubs throughout the city,” said Mayor Durkan. “As our region's light rail system continues to grow, these future homes in the Rainier Valley will prevent displacement of residents earning low- and moderate-incomes.”

said Sound Transit CEO Peter Rogoff.  “This partnership with the City highlights Sound Transit’s continuing commitment to the development of housing for low-income passengers near our transit stations.”

The Office of Housing will publish a series of Requests for Proposals (RFPs) over the next several years to identify developers for each of the ten sites, with RFPs for the first three sites to be released early next year. The City of Seattle has committed approximately $10 million to the Rainier Valley Homeownership Initiative, which will support the development of at least 100 new permanently affordable for-sale homes on the properties. Future homeownership opportunities developed on these sites will range in housing type and serve homebuyers earning at or below 80 percent area median income, or less than $92,560 for a household of four. Through the implementation of Equitable Communities Initiative Task Force recommendations, the Office of Housing recently announced that it will make available an additional $5.4 million to support homeownership retention and development of new homeownership opportunities throughout the city, in partnership with Black, Indigenous, and People of Color-led agencies, this fall.

Building on the successful partnership between the Office of Housing and Sound Transit, which has resulted in the completion of several large-scale multi-family affordable housing projects, in October 2020 the Sound Transit board voted unanimously to authorize this no-cost transfer. Given the current high costs of land and construction, this no-cost transfer enables limited public funds to more efficiently support the creation of new affordable homes on these transit-oriented development sites.