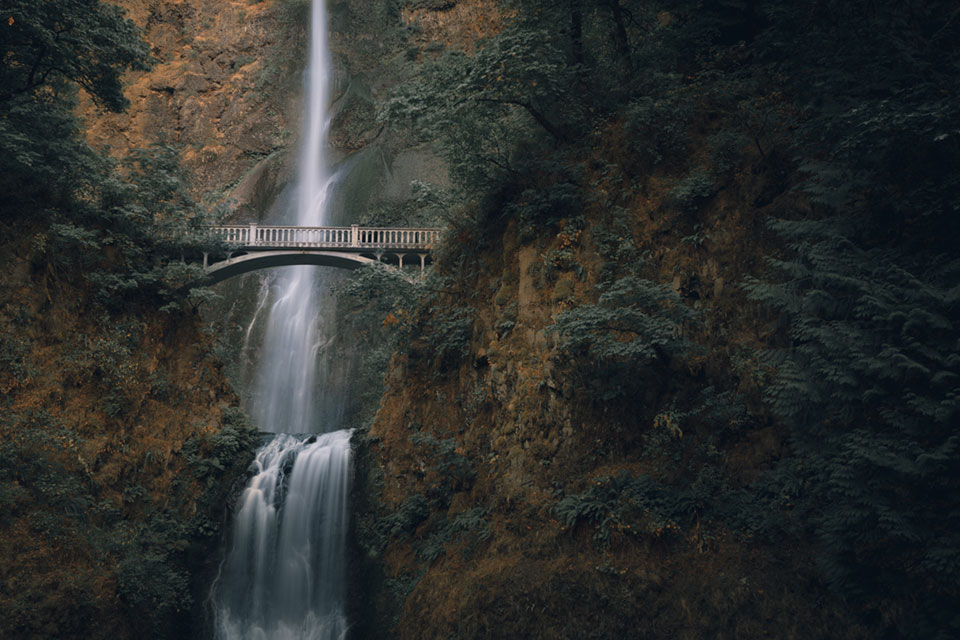 SALEM, OREGON - Rep. Kurt Schrader of Oregon gave voice to the urgency of the climate crisis in an interview with E&E News yesterday, telling the outlet that “Climate change is, besides COVID, frankly, the biggest threat to Americans and the world at this point in time... That’s the one thing I probably could support, for sure, in a reconciliation bill.”

Despite his statement to E&E, Schrader voted against one of the most essential emissions-reducing policies in the Build Back Better Act, the Clean Electricity Performance Program, from his seat on the House Energy and Commerce committee.

“We appreciate Rep. Schrader’s recognition of the severity of the climate crisis, but what communities in Oregon need is bold and immediate action, not expressions of sympathy.

“More important than recognizing that existential threat of climate change is taking immediate action to tackle it, and that will only happen if House Democrats including Schrader unite in support of immediate passage of President Biden’s Build Back Better Act. The costs of inaction on climate change outweigh, by orders of magnitude, investments in bold and necessary action to tackle this crisis.

“We urge Rep. Schrader to come out in support of full passage of the transformational climate action and healthy communities policies in the Build Back Better Act, including clean energy tax credits, the Clean Electricity Performance Program, restoration of safeguards for the Arctic Refuge, a Civilian Climate Corps, a fee on methane polluters, eliminating fossil fuel subsidies and much more.”

CONTEXT: The Sierra Club’s priorities for this once-in-a-generation opportunity to fulfill our climate and environmental justice commitments are outlined here.