Washington State Minimum Wage To Be $14.49 Next Year 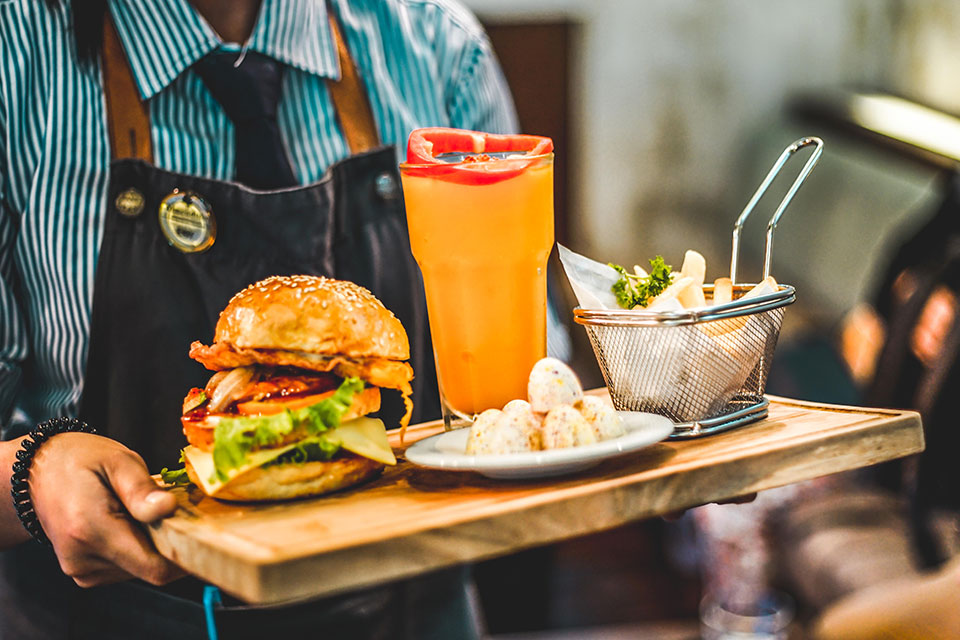 The Seattle Times reports the increase was announced Thursday by the state Department of Labor and Industries.

Under state law, the department sets the minimum wage for the coming year using a consumer price index for urban wage earners and clerical workers provided by the U.S. Bureau of Labor Statistics.