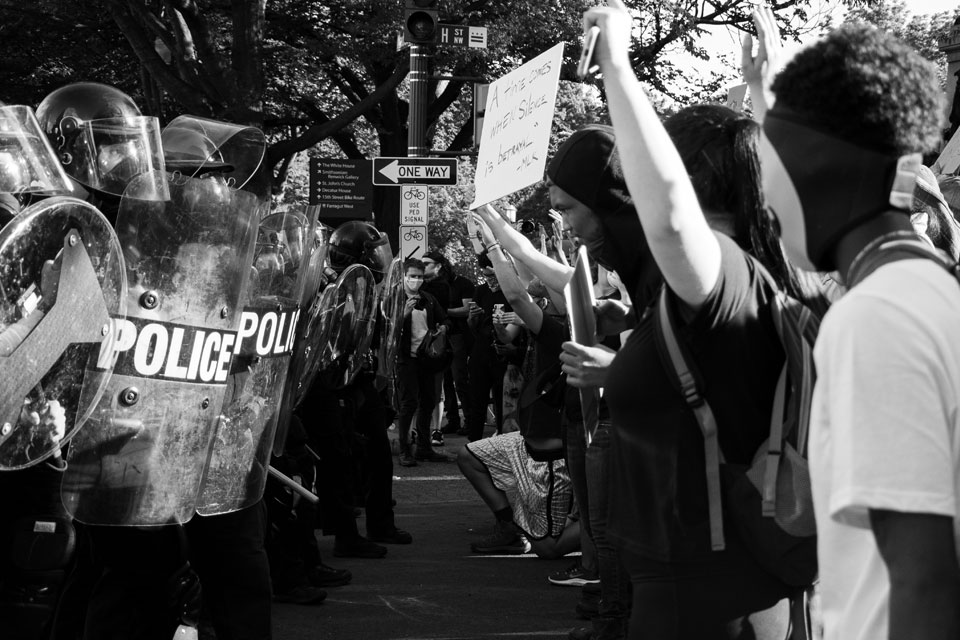 “It is absolutely unacceptable that more than a year after George Floyd was killed and millions took to the streets worldwide to demand an end to police brutality and the systemic criminalization of Black and Brown communities, congressional leaders failed to deliver meaningful legislation that would begin to address this nation’s longstanding history of violent, discriminatory policing. The determination and commitment of Senator Cory Booker and Congresswoman Karen Bass to work across the aisle to reach a consensus on this critical civil rights legislation are much appreciated.

“In the 2020 election, voters came out in record numbers to support candidates who promised meaningful police accountability.

"We urge leaders at all levels of government, especially the 117th Congress and the Biden administration, to find pathways to advance policy measures that will hold law enforcement accountable for misconduct and transform policing practices and policies. We will continue to fight and advocate for legislation worthy of George Floyd’s name. That must include measures to end qualified immunity; prohibit racial profiling; strengthen the ability of the Department of Justice to bring criminal civil rights actions against officers; create a national registry of police misconduct complaints; end the transfer of military-grade equipment to state and local law enforcement; and restrict funds from law enforcement agencies that do not prohibit the use of chokeholds and other restrictive maneuvers.

“To meet this moment, we demand transformative change that will keep our families and communities safe and end the systemic racism that permeates our criminal legal system.”

This statement was signed by the following organizations: