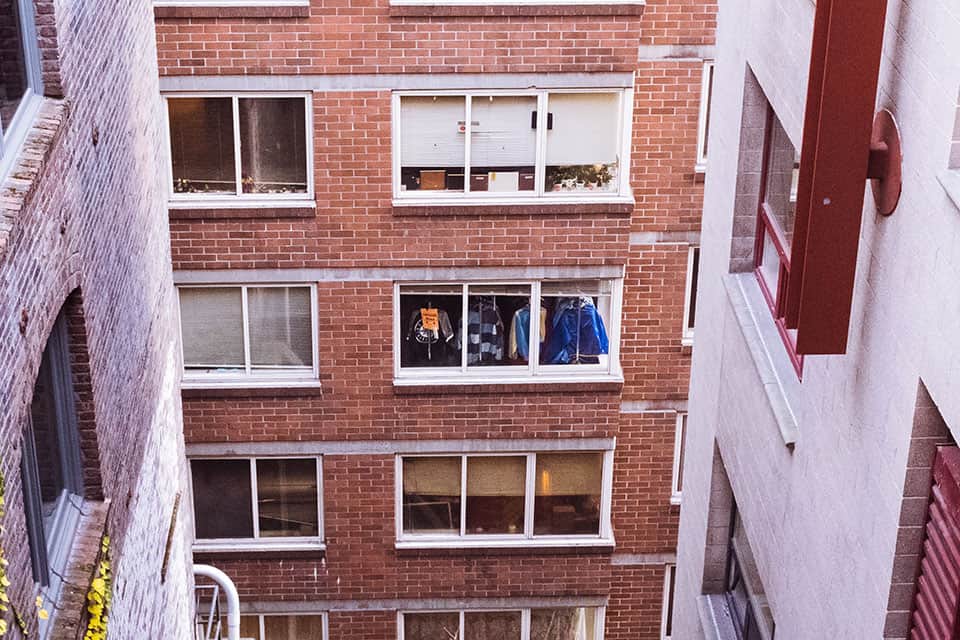 SEATTLE (AP) — Seattle Mayor Jenny Durkan said Tuesday the city's eviction moratoriums will remain in place through Jan. 15, 2022, rather than expiring at the end of September.

The Seattle Times reports Durkan extended the moratoriums with an executive order. She cited the spread of COVID-19’s delta variant and an ongoing effort to distribute rent assistance to tenants who are behind on their payments.

As many as 60,000 Seattle-area residents are in households with rental debt, according to a survey last month.

Seattle’s moratoriums on most residential evictions and some commercial evictions have been extended six times since they were established in March 2020.

Where the moratorium applies

The city’s moratoriums apply to residential, nonprofit and small-business tenants, with small businesses defined as those with 50 or fewer employees. Most evictions are prohibited for those tenants, including evictions for nonpayment of rent, though tenants remain legally obligated to pay rent and can accumulate debt.

Seattle is requiring landlords to offer payment plans and has prohibited late charges and interest. Evictions can be sought in dangerous situations.