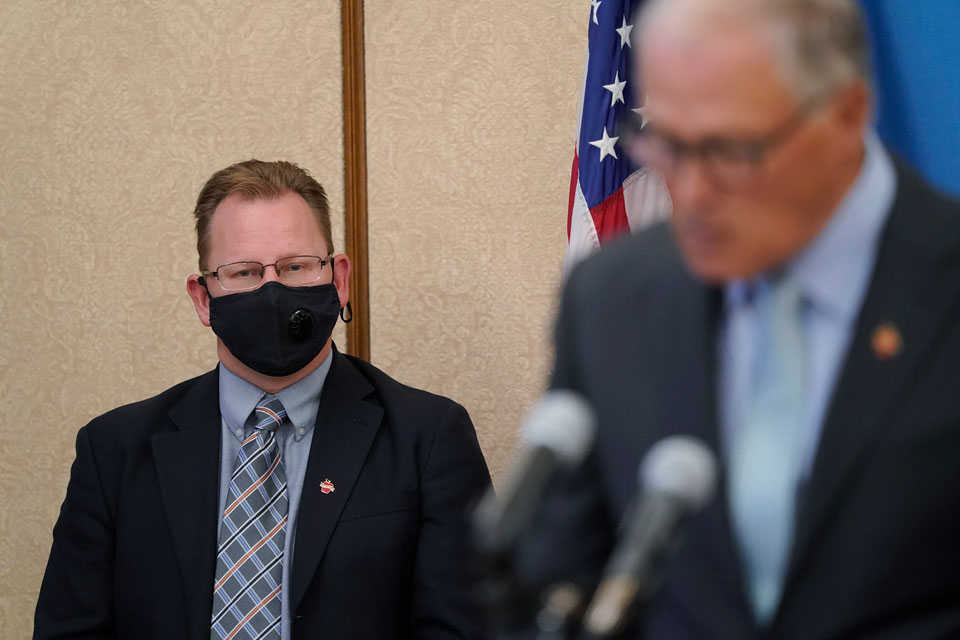 The Northwest News Network reports the lawsuit filed by more than 90 workers on Friday in Walla Walla County says the mandate is unlawful and unconstitutional.

The lawsuit says the penalty of being fired for not getting the vaccine is “arbitrary and capricious,” especially for employees who can work from home or have natural immunity from having previously contracted COVID-19.

An Inslee spokesperson, Mike Faulk, said the office had not yet reviewed the lawsuit, but added:

“We know these vaccine requirements are legal and essential for saving lives.”

Inslee issued his vaccine mandate last month. It requires most state employees, on-site contractors and volunteers, as well as private health care and long-term care workers, to be fully vaccinated by Oct. 18. Inslee later expanded the mandate to include workers in educational settings from preschool through higher education.

While Inslee did not offer a testing alternative in lieu of the vaccine, workers subject to the mandate can apply for religious or medical exemptions.

Previously, the Washington Federation of State Employees sued to delay the implementation of the governor’s order. However, the union later reached an agreement with the Inslee administration, which was ratified last week by the membership.