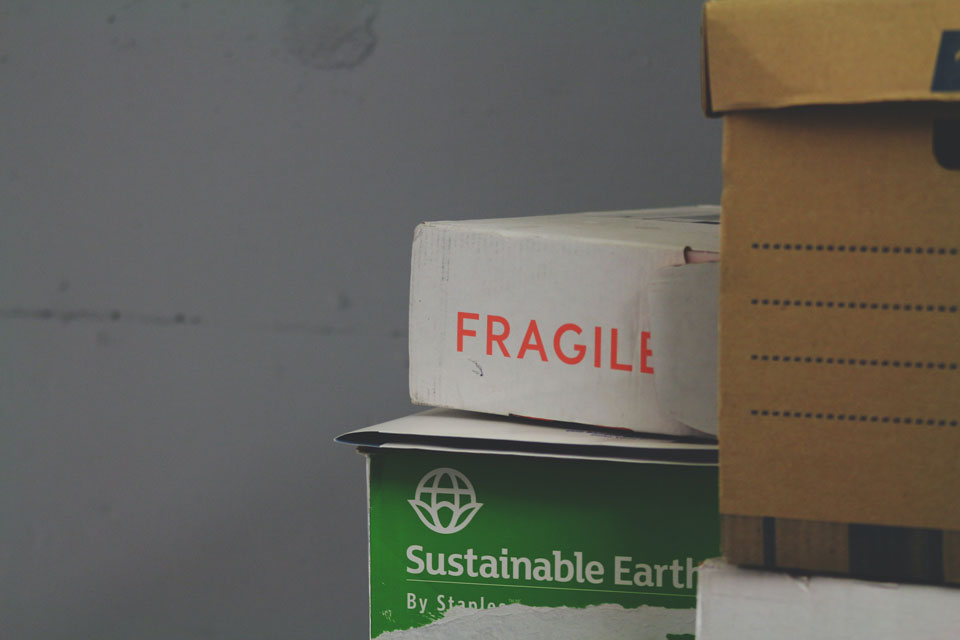 An analysis of more than 1,400 complaints showed that a significant number of consumers were victimized by dishonest movers after trusting a broker to book their move.

Chris and Julia Marcum, renowned home renovation bloggers and Instagram influencers, recently fell victim to a moving operation. After originally being quoted $26,000 by a moving broker, their move ultimately cost the couple more than $80,000.

“We were not aware we were working with a broker…

"The quote doubled again by the time the packing was finished. And even MORE was added to our final costs/contract AFTER they drove the truck away with all of our belongings. Our movers demanded cash — a scary red flag — and held up the move-in crew in our new home’s driveway until more cash was dispersed.”

Estimates may double or triple

Initial estimates provided by moving brokers may double or triple once the mover arrives on site and evaluates the size and volume of the belongings being moved. Unfortunately, due to time constraints, most consumers are unable to take swift action after the estimate is updated.

Finding a trustworthy and transparent broker is crucial since not all brokers disclose the company they’ve hired to perform the move. Brokers may even hire multiple companies to handle different aspects of a single move. Unfortunately, consumers often don’t find that out until the day of, when a company they don’t recognize arrives at their home.

According to some reported cases, movers hired by moving brokers have held items “hostage” until the consumer pays the total amount. The Marcum family did not receive all their belongings – it was only after a court order they were able to retrieve them.

BBBGWP serves several states with unusual characteristics when it comes to the moving business. In 2020, Idaho led the United States in inbound moves with over 70% of movers from out of state, while Oregon was ranked third nationally for total inbound moves, according to United Van Lines’ annual National Movers Study.

Idaho, Oregon, Washington and Colorado’s inbound move rates have all ranked among the highest in the U.S. in recent iterations of this same study. BBBGWP also serves the only two noncontiguous states, Alaska and Hawaii, presenting unique challenges for consumers moving between those states and the continental U.S.