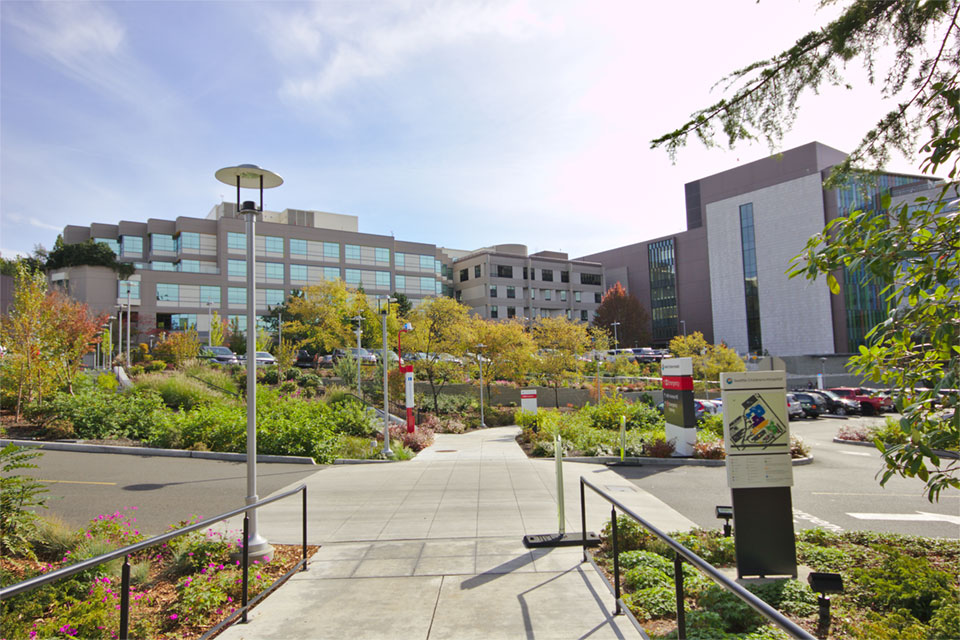 The announcement Tuesday comes as hospital leaders throughout the state warn of growing numbers of infections in children, The Seattle Times reported.

He did not provide the child’s age or date of death.

Dr. Dave Carlson, chief physician officer at MultiCare Health System, which provides care for the greater Pierce County area and Spokane, said during a Monday news conference that as of Monday, MultiCare’s pediatric hospital was treating five children with COVID-19, including one in its neonatal unit, Carlson said.

"Our numbers aren’t massive right now, but I am very worried that that could shift if you look at some of the experiences of the children’s hospitals in other states,” he said.