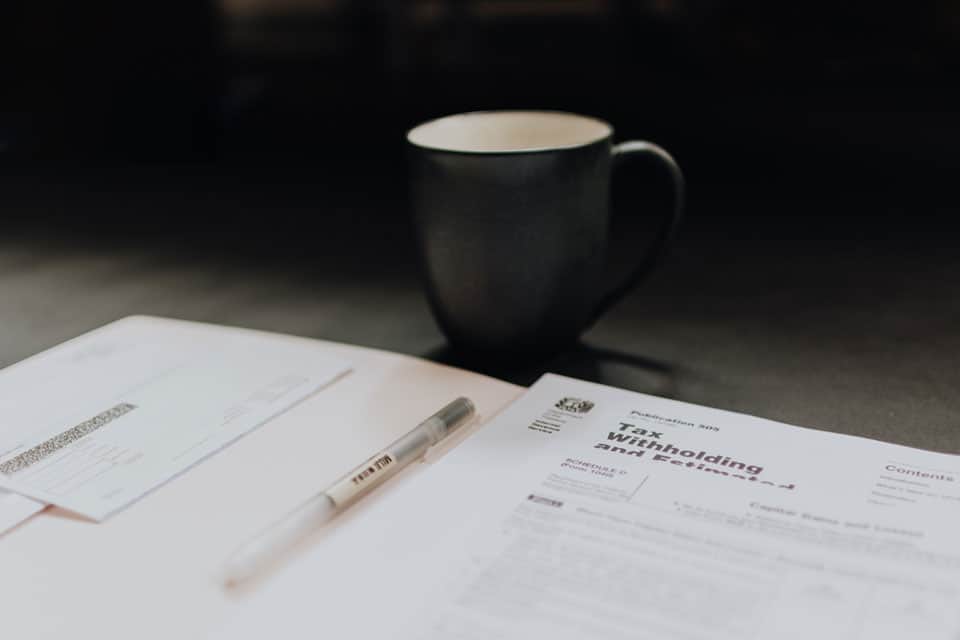 Oregon Public Broadcasting reports if the projections hold, the refund — which takes the form of credits on 2021 tax returns filed next year — would be Oregon’s largest-ever kicker. The state’s unique kicker tax law sends money back to taxpayers whenever personal income tax revenues come in at least 2% above initial projections during a two-year budget cycle.

The new projection was delivered to a joint meeting of state senators and representatives Wednesday morning. In May, economic forecasters had anticipated the state would see a $1.4 billion kicker.

Under the anticipated kicker, the median income taxpayer would receive a $420 credit on this year’s state taxes. The average taxpayer, with an adjusted gross income of roughly $67,500, would receive $850. Since the kicker is awarded as a percentage of income taxes paid, the top 20% of earners stand to receive far more: between $1,600 and $16,880.

The state last hit a record kicker amount in 2019, the last time the refund was triggered, when more than $1.5 billion flowed back to taxpayers.