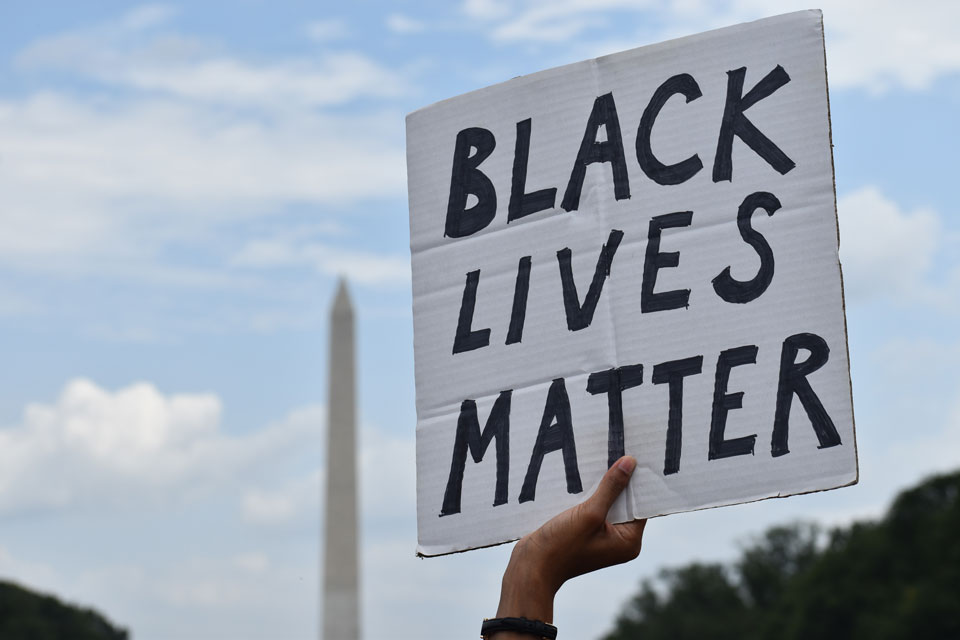 NEWBERG, Ore. (AP) — The school board in Newberg, Oregon, has voted to ban pride flags, flags reading Black Lives Matter and any broadly “political” signs, clothing, and other items.

The school board voted Tuesday, four to three, to enact the ban, Oregon Public Broadcasting reported. The board’s three-member policy committee is set to outline what constitutes “political.”

The action goes against recent state efforts to highlight support for students, including the Oregon Department of Education’s Black Lives Matter October 2020 resolution and recent efforts to help LGBTQ+ students.

Supporters of the flags said they made students feel seen and help students who are being bullied, while supporters of the ban said the signs were “divisive,” and that signs don’t make people feel safe.

According to board secretary Jenn Nelson, there were over 90 public comments, of which 31 were heard, and Board chair Dave Brown said the board received over 500 emails ahead of the meeting.

In the weeks since the board’s last meeting, some state lawmakers have asked members of the school board to rethink their actions. So have staff. Joshua Reid, a Newberg schools counselor, said the district’s 16 counselors signed a letter asking the board to vote “no” on Tuesday’s agenda items.

Newberg Superintendent Joe Morelock said he will check with the district’s lawyers before putting this motion into place.

“I won’t be able to enforce it as it is until we’ve gone through a bunch of legal review,” Morelock said.

Newberg is about 20 miles southwest of Portland.