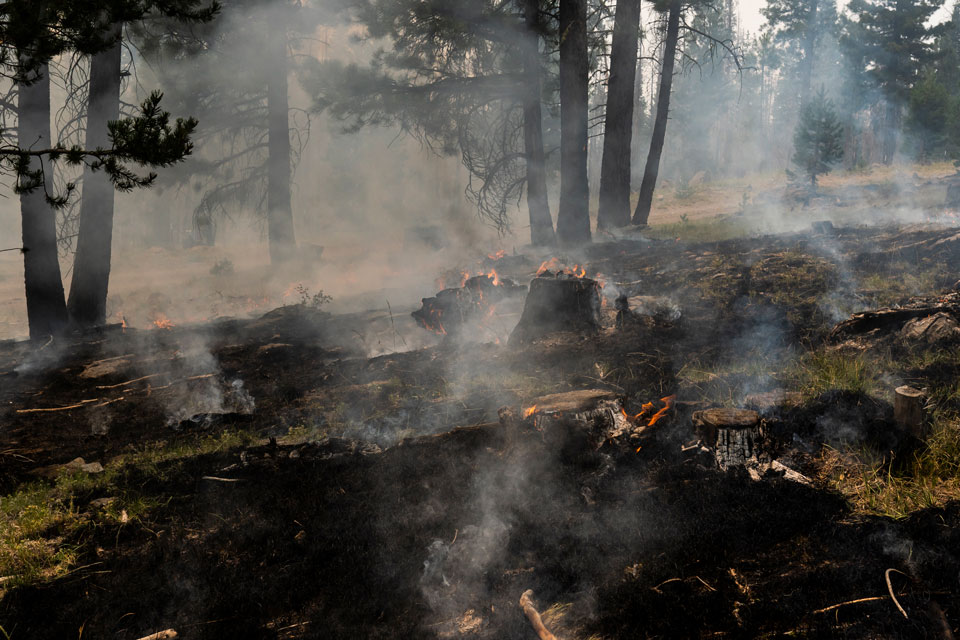 The city of Portland plans to prohibit people from camping in forested areas of the city to protect individuals experiencing homelessness and people in nearby homes from potentially deadly wildfires.

At the urging of Commissioner Jo Ann Hardesty, who oversees the Fire Bureau, the council also directed the fire marshal to find ways to minimize fire threats and occurrences.

The city will work to relocate encampments in high-risk fire areas during wildfire season or whenever a burn ban is declared by the Multnomah County Fire Defense Board.

Portland’s has a multiple parks that are considered high-risk hazard zones from Forest Park and the Smith and Bybee Wetlands Natural Area to Linnton Park, Marquam Nature Park, River View Natural Area and others.

Workers from homeless outreach groups will notify campers about the fire rules and hazards and help individuals voluntarily relocate, according to Portland Fire Marshal Kari Schimel. The outreach will be similar to work related to COVID-19 and vaccines.

“This feels so intrinsic to our work now when we think about public health communications, it makes sense that fire safety communications are now part of that,” Kaia Sand, Street Roots director, said.