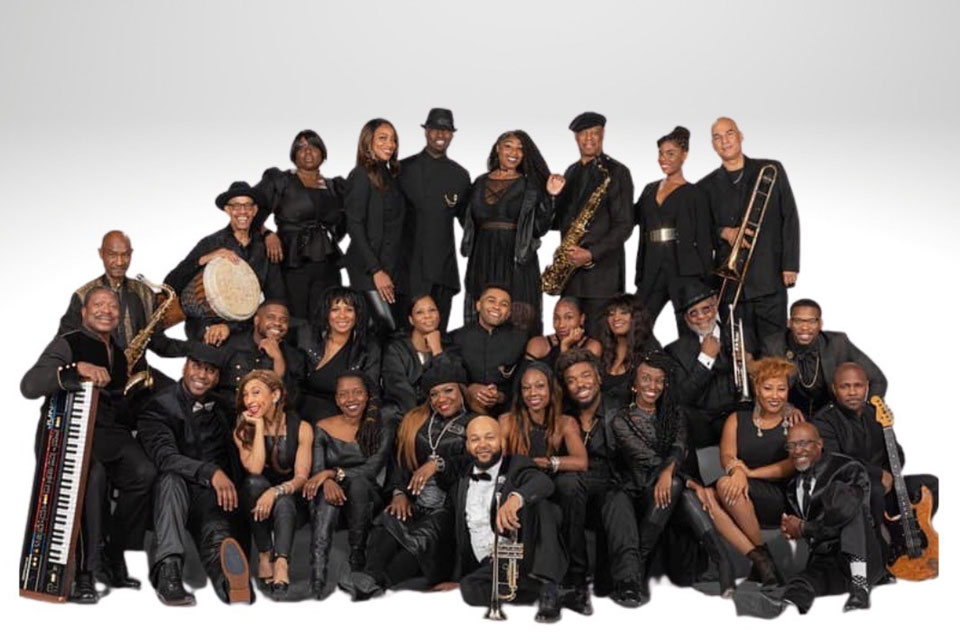 According to a news release, Sounds of Blackness singers and band were inspired by 400 years of systemic injustice, inequality, and inhumanity, to express the perpetual pain and rage of Black people, who never received “40 acres and a mule” despite the centuries of free labor, exploitation, brutality, and dehumanization.

Sounds of Blackness' Andrea Macklin & Yulanda are featured on the new single "Time For Reparations”.

“Time For Reparations” is part one of a 50th anniversary special edition justice package including “Royalty” (NAACP Image Award nominee), “Black Lives Matter”,” and "Sick & Tired”. Expected new hit singles in the package include “You’re Gonna Win” and “Hold Up Your Light”.

The band plans to donate a portion of the proceeds to The George Floyd Scholarship Fund.