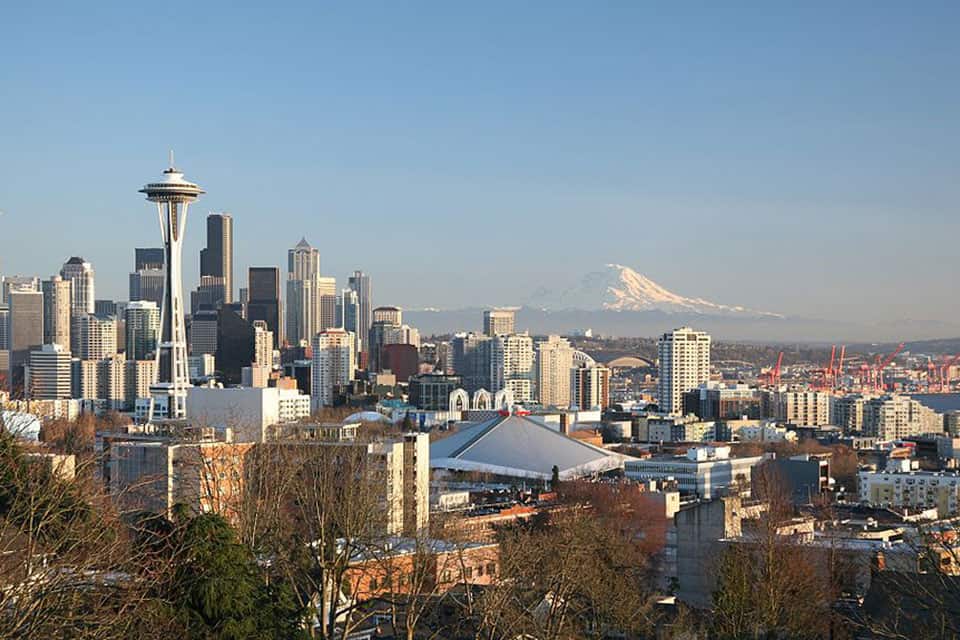 SEATTLE (AP) — A federal judge has upheld renter protections passed by the Seattle City Council in 2017, finding that they are a reasonable approach for reducing housing discrimination.

The protections, enshrined in the Fair Chance Housing Ordinance, prohibit most landlords from inquiring about the criminal history of renters or prospective renters, and from evicting renters or denying housing to renters based on criminal history.

The city said it was trying to reduce barriers to housing for people with criminal records and to reduce discrimination in housing, because people of color are disproportionately represented in the criminal justice system.

A group of landlords sued in 2018, claiming violations of their free-speech rights — because the law prohibited them from asking about criminal history — as well as property rights.

“The Ordinance is a reasonable means of achieving the City’s objectives and does not burden substantially more speech than is necessary to achieve them,” he wrote.

City officials celebrated the ruling. Councilmember Lisa Herbold, a sponsor of the legislation, said blocking people who have fulfilled their sentence from housing was a “recipe for recidivism.”

“A criminal conviction should not be a lifelong sentence to living on the streets,"

City Attorney Pete Holmes said in a news release. “Housing access is core to stabilizing a person’s life, so I’m thankful to the judge for making the sound legal decision today.”

The opposed are still hopeful

Ethan Blevins, an attorney with the Pacific Legal Foundation, which represented the landlords, said he expected an appeal. It was unfair for the city to ban private property owners from checking criminal history of rental applicants when the city itself checks criminal history in some contexts, such as in licensing taxi drivers.

“We’re confident that’s going to be an argument that prevails” on appeal, Blevins said.