Man Sentenced to 5 Years for Setting Fire During Protests 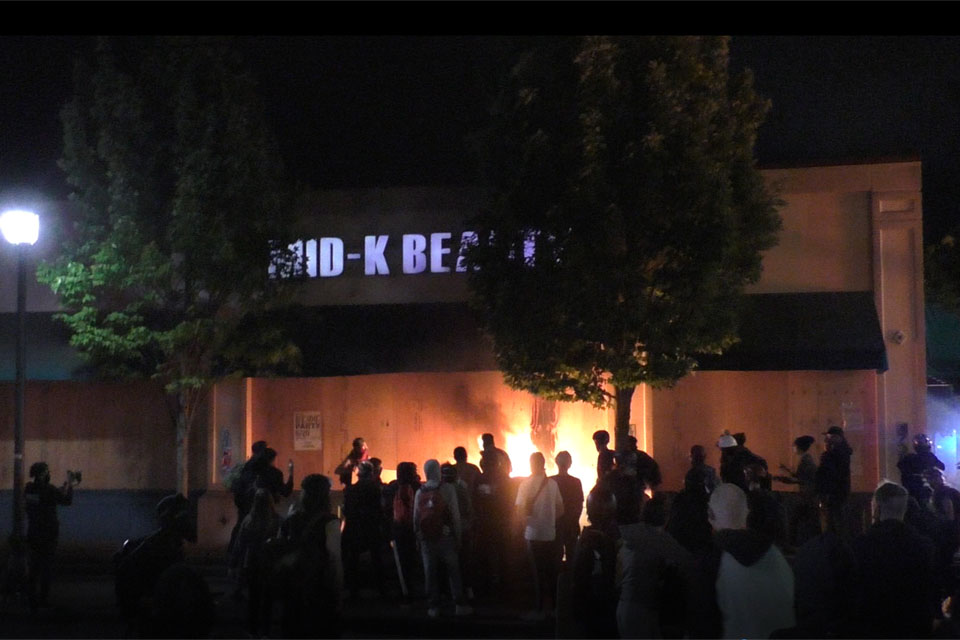 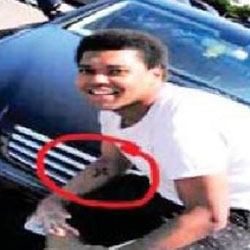 This photo of Gavaughn Gaquez Streeter-Hillerich was provided by U.S. Attorney's Office - District of OregonPORTLAND, Ore. (AP) — A Portland, Oregon, man has been sentenced to five years in prison after pleading guilty to first-degree arson for starting a dumpster fire near the city’s North Precinct during a protest.

Authorities say Gavaugh Street-Hillerich, 23, was recorded intentionally setting fire to a large dumpster near the exterior of the police precinct on June 26, 2020. The dumpster was pushed up against plywood on the windows, which had been installed to protect windows and prevent break-ins, according to the Multnomah County District Attorney’s Office.

Restitution to the City of Portland will be determined within 90 days.

The Oregonian/OregonLive reports the sentencing comes two weeks after the district attorney brought new felony charges against 10 people for property damage in connection with civil unrest in the past year.