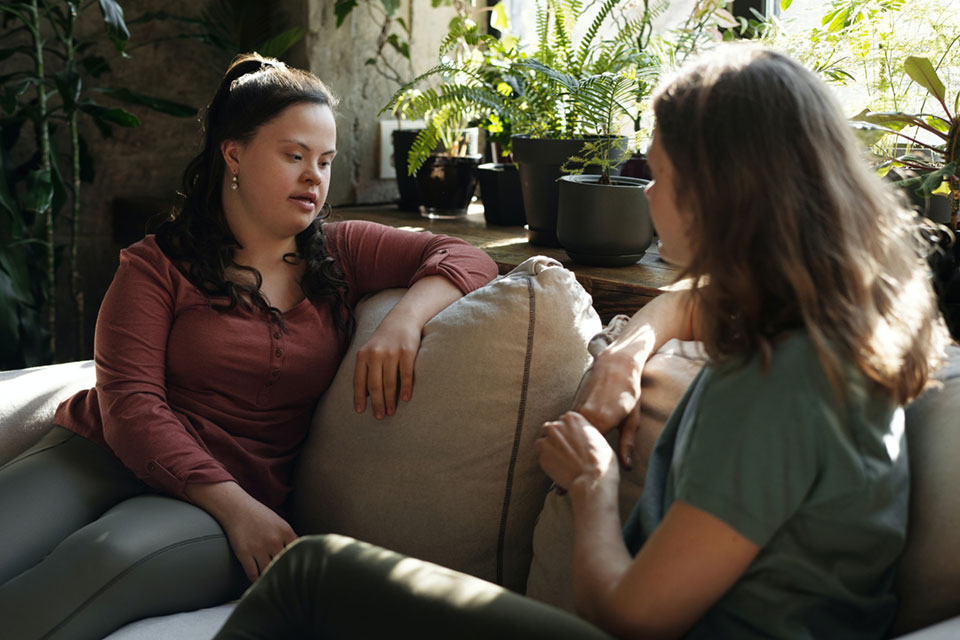 PORTLAND, Ore. (AP) — An Oregon company is closing its group homes and services for people with intellectual and developmental disabilities after years of state and federal scrutiny for abuse and neglect, state officials said this week.

Advocates and a top state official said Mentor Oregon’s departure will be the largest of its kind in memory, and will likely challenge Oregon’s already-strained disability services system, The Oregonian/OregonLive reported.

The closure means 1,300 people will need of new service providers by Aug. 31. It’s unclear if other case management companies in Oregon have the capacity to take on Mentor’s workload.

“We’re not too focused on ‘why,’ at this point,” Lilia Teninty, director of Oregon Developmental Disability Services, said of Mentor’s abrupt decision to leave. Instead, she said, the state is “focused on continuity” for people receiving services through Mentor.

Mentor Oregon, which is a branch of The Mentor Network, said it's leaving because of outside factors, including insufficient staff to provide the best possible care.

Spokeswoman Teresa Prego said Mentor Oregon will work tirelessly to help people in their care transition and have access to support to meet their individual needs.

It’s unclear what, if anything, Mentor Oregon’s departure has to do with recent official and public scrutiny.