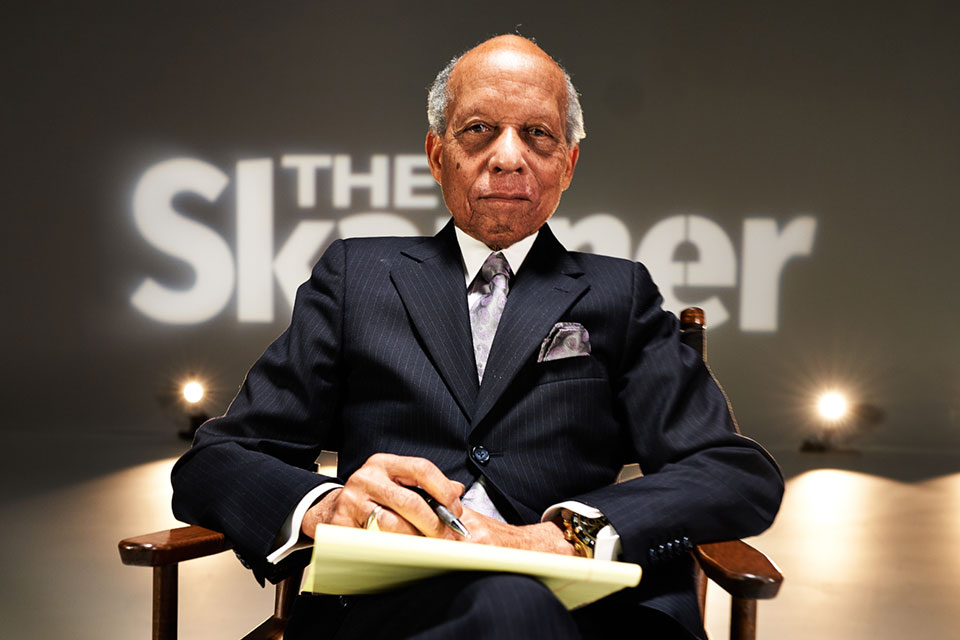 Editor's note: Below is republished from DJC Oregon and their Building Diversity 2021 pages. View video below.

Since its founding in 1975, The Skanner has been keeping the community informed and holding leaders accountable. It has played a pivotal role in many projects and initiatives, and has been a resource for contractors and public agencies to inform people of color about contracting opportunities. 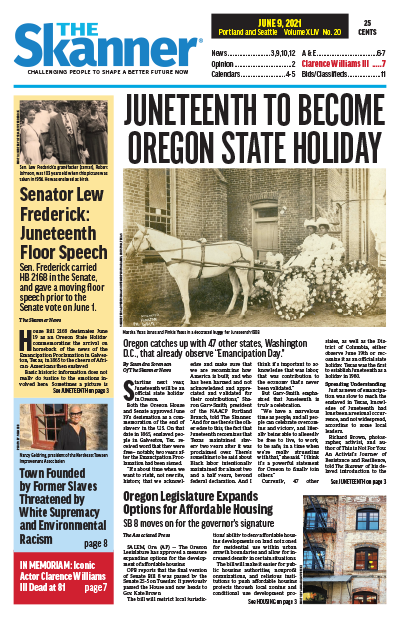 Click the image to view The Skanner's most recent newspaper.Bernie Foster was the newspaper’s first photographer, salesman and publisher and worked tirelessly to build a successful media business, which in the 1990s included two FM radio stations. Bobbie Foster, executive editor, was committed to furthering equity through education and, like Bernie, believed the Black press had a responsibility to hold those in power accountable.

During its first six months, The Skanner reported on the city’s equal employment opportunity ordinance, the minority contractors’ lawsuit against the federal and state government and their efforts to win a fair share of contracts on TriMet’s transit mall project.

The paper has employed a succession of first-class investigative journalists who shone a bright light on racism, discrimination and injustice, and the paper has served as a voice for African-Americans as policy and development created rapid displacement and gentrification.

The Skanner went digital early, launching its first website in 1997. It also was an early adopter of online publication and continues to spread important news online and in print.

Honors received by The Skanner include the National Newspaper Publishers Association Merit Award for breaking news, features and best editorial as well as layout, photography and community service.

The Fosters always wanted to give back. Since 1996, the Skanner Foundation Scholarships Breakfast has awarded more than $450,000 to 350 promising students. The Skanner founded the North Portland Multimedia Training Center, which reclaimed history through the Vanport Project videos and allowed community members to share their stories. The Skanner also supports the nonprofit African American Alliance for Homeownership.

This article has been updated to include The Skanner publishing information.