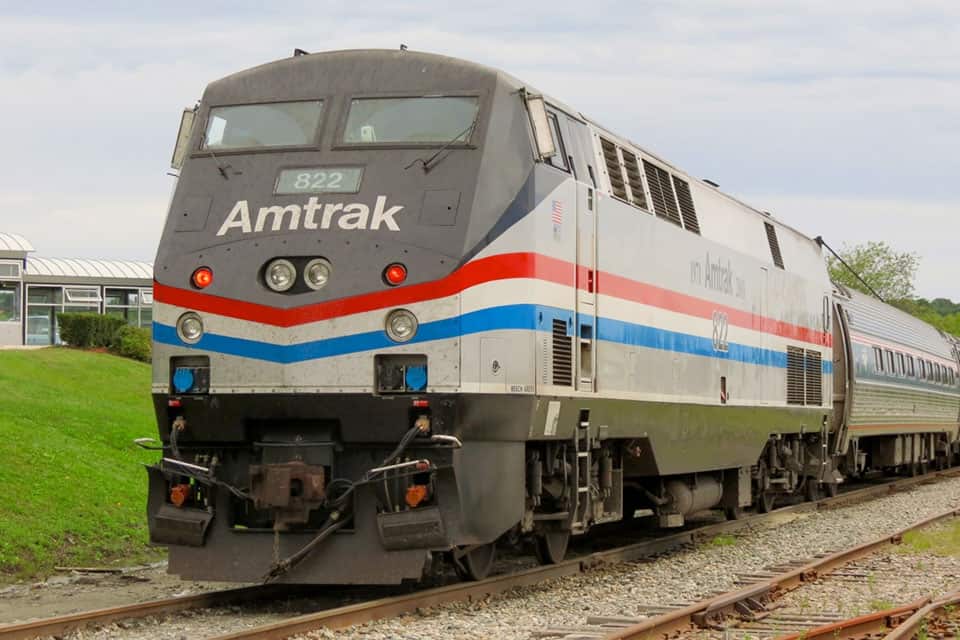 SEATTLE (AP) — In another hopeful sign that the travel industry is bouncing back in Washington state after pandemic-induced lows last year, Amtrak says it will restore daily service on 12 long distance routes across the country, including two that run through Seattle.

The routes had previously only been operating three times a week due to low ridership during the pandemic.

The Amtrak Cascades route will also add a second round trip between Seattle and Eugene starting Monday and a third round trip on the Seattle to Portland segment will also be added.

Service to stations north of Seattle — Everett, Mount Vernon, and Bellingham — remains suspended. Trips to British Columbia on the Cascade line have also not been restored due to the ongoing border closure. Following COVID-19 health protocols set by the state as part of its reopening plan, capacity for train cars has been set to 50%.

The service restoration will also bring back 1,200 furloughed employees.