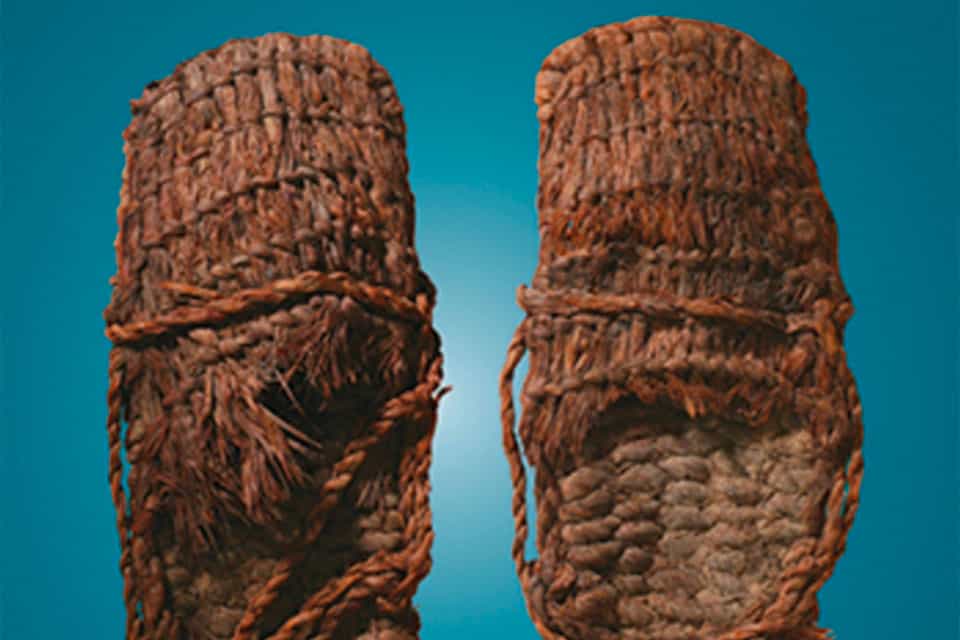 In "Guatemalan Immigration to Oregon: Transborder Communities," published in the Winter 2017 special issue "Oregon Migrations," of OHQ, author Lynn Stephen documents Mam Indigenous people immigrating to Oregon from Guatemala. In the 1980s, people from Guatemala, seeking refuge from violence and harsh economic and social inequities, began building sister communities in Oregon. "For many Guatemalans...who fled violence in their home communities, seeking asylum in the United States is one of the only routes to safety." Since that time, Mam have brought to Oregon a diversity of languages and cultures, relying on transborder social connections to create new lives and communities. As Stephen describes, "like Germans, Swedish, Irish, English, and other immigrants who have settled in Oregon, Guatemalan immigrants are adapting to the state and integrating their families into local communities, bringing with them unique skills and knowledge."

The Winter 2017 “Oregon Migrations” special issue of the Oregon Historical Quarterly features essays, articles, and roundtable discussions that explore the ways human migration has shaped the state. Authors and contributors discuss topics including the experience of Tribes accessing their ancestral lands, Roma (gypsies) in Oregon, Mam refugees from Guatemala, African Americans migrating from the South and Midwest, undocumented farm laborers from Mexico, public history and migration, and discussions about immigration following the 2016 presidential election.

To receive issues of OHQ in your mailbox or exploring 115 years of issues online, become a member here