Legislators Introduce Bill to Create a Statue of Shirley Chisholm Inside the U.S Capitol 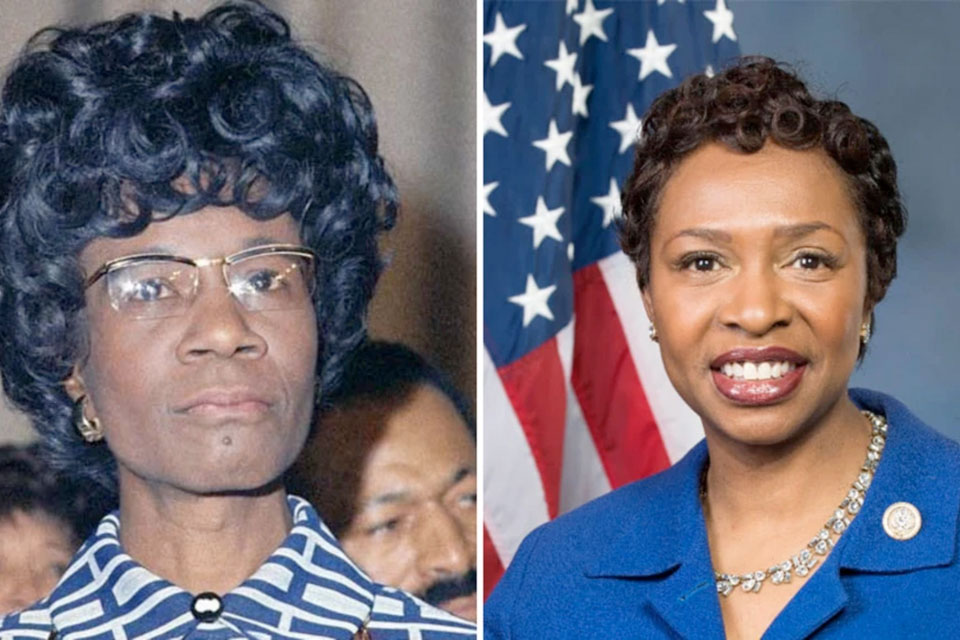 Legislators just introduced a bill to create a statue of Shirley Chisholm that will be housed inside the United States Capitol, News One reports.

Chisholm is a pioneering figure in American history, cementing her legacy as the first Black woman elected to the U.S. Congress and to run for the Democratic party presidential nomination. There have been numerous endeavors memorializing the fearless leader in recent years, including a television series, a feature-length movie, and a Brooklyn park named in her honor. Now, legislators have introduced a bill to support creating a statue of the icon that will be housed inside the Capitol.

Rep. Yvette D. Clark (NY-D) introduced the bill as part of a larger effort to increase the representation of Black women within the Capitol. Although they haven’t always been in the spotlight, many have helped change the social and political landscapes that have helped progress the nation. Currently, civil rights leader Rosa Parks is the only Black woman with a full-length statue housed in the edifice.

“[Shirley Chisholm] showed millions of Black children what was possible.

"She showed me what was possible. For this and countless other reasons, Congress should honor Chisholm’s life and living legacy. Honoring Shirley Chisholm with a statue in the halls of the Capitol does more than memorialize her life. It proves to the millions of Black girls and women in this country that if they achieve, if they strive for greatness, if they better their country and this world, they too may be honored eternally in the United States Capitol,” Rep. Clarke said in a statement.

2022 marks the 50th anniversary of Chisholm’s presidential run. We’ll be keeping an eye out for when this bill gets passed. We can’t wait to visit the new and improved U.S. Capitol.

This story was originally published in BecauseOfThemWeCan.