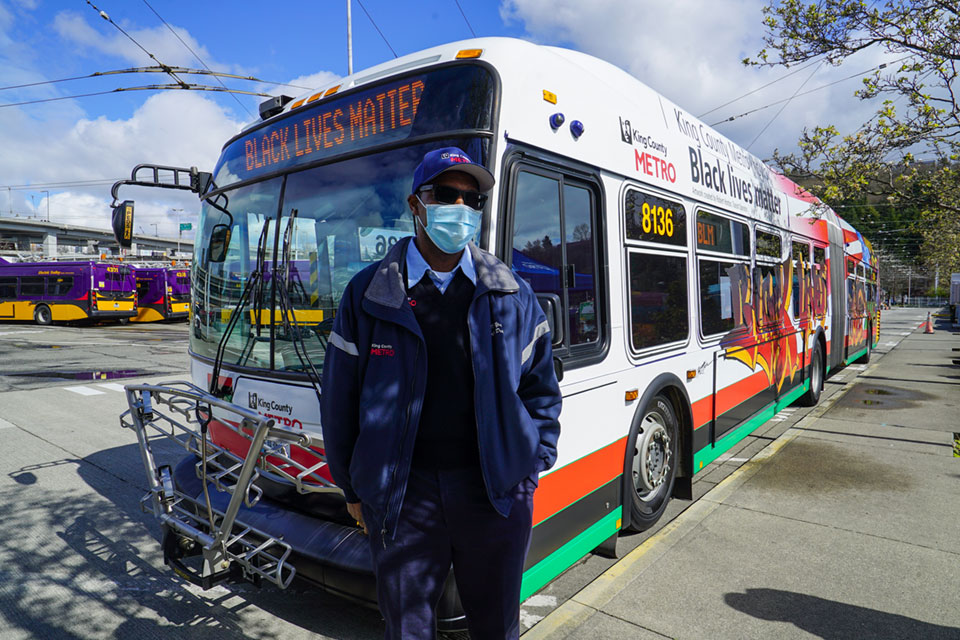 Collectively, the House and Senate bills: ban tactics like chokeholds and no-knock warrants; allow deadly force only as last resort in the face of imminent threat; put misconduct investigations in the hands of the attorney general rather than other police; require officers to intervene when other officers use excessive force; and strengthen community oversight of law enforcement.

“These measures are about deinstitutionalizing our lives, and institutionalizing our power,” said Sakara Remmu, lead strategist for the Alliance. “When Gov. Inslee signs them into law, they will have real impacts on Black Lives, as well as the lives of Indigenous and other People of Color.”

More than a dozen bills drafted

Following the May 25, 2020 murder of George Floyd in Minneapolis, hundreds of thousands of people across Washington took to the streets with peaceful demands for change and accountability. By the start of the legislative session in January, more than a dozen bills had been drafted with the aim of ending police killings of civilians, holding officers accountable for misconduct, and breaking the grip of law enforcement unions.

Since the start of the 2021 legislative session, Alliance supporters have engaged legislators with nearly 30,000 messages on police accountability bills and other measures.

The bills passed Saturday include:

Some of the bills still require reconciliation of differences through conference committee before they can go to the governor. In addition, SB 5055, which prohibits police unions from preventing community oversight boards has already been signed.

“Quick action to get the bills signed is imperative," Remmu said.

“This year has been about moving the mandate of the people and energy of the streets into the halls of power. It’s the start of unconditional liberation.”