Ibram X. Kendi to Give Virtual Lecture at OSU 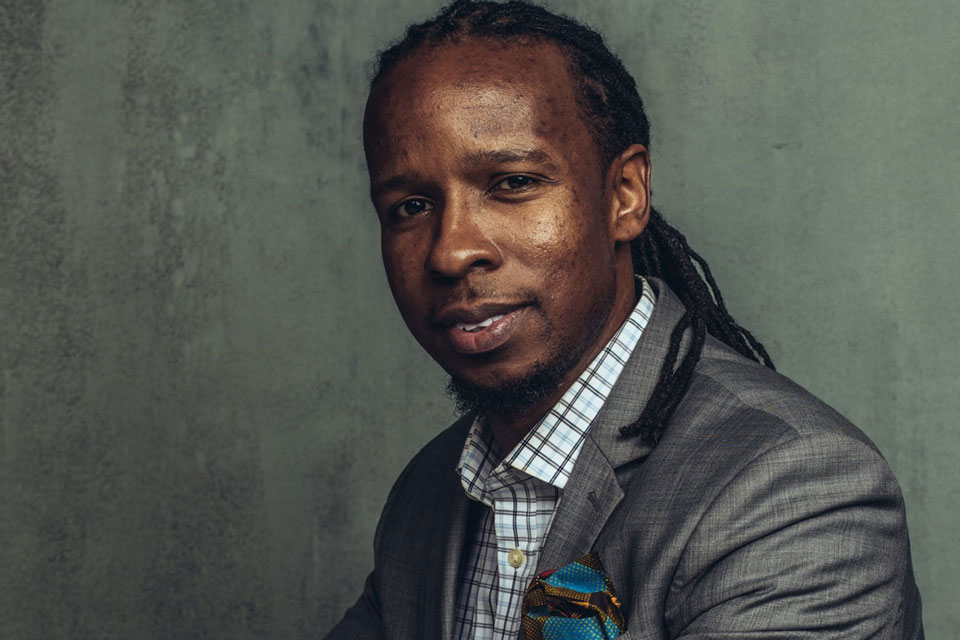 Kendi is the Andrew W. Mellon Professor in the Humanities at Boston University and the founding director of the BU Center for Antiracist Research. He is the author of several books including “Stamped from the Beginning: The Definitive History of Racist Ideas in America,” which won the National Book Award for Nonfiction.

“We are honored to host Professor Ibram X. Kendi, one of America’s most influential scholars of race,” said OSU Provost and Executive Vice President Edward Feser. “His work speaks to our moment. Prof. Kendi’s recent book “How to be An Antiracist,” explores some of the most profound and intersecting implications of race and racism, culture, class, and more. The book is timely, accessible, and often very personal. Dr. Kendi challenges all of us to engage in self-reflection, interrogate core assumptions, and take direct action to fight racism in all its forms.”

The talk, “An Evening with Ibram Kendi in Conversation About How To Be an Antiracist,” is free and open to the public. It will take place from 5 to 6 p.m. on Zoom and requires advance registration. To sign up visit: https://beav.es/JNq.

Kendi is a contributing writer at The Atlantic and a CBS News correspondent. He is the 2020-2021 Frances B. Cashin Fellow at the Radcliffe Institute for Advanced Study at Harvard University.

Among his other books are “Four Hundred Souls: A Community History of African America, 1619-2019” (with Keisha Blain), “Stamped: Racism, Antiracism, and You” (with Jason Reynolds), “Antiracist Baby” (with illustrations by Ashley Lukashevsky), and “The Black Campus Movement.” His next book, “Be Antiracist: A Journal for Awareness, Reflection, and Action,” will be released in October.