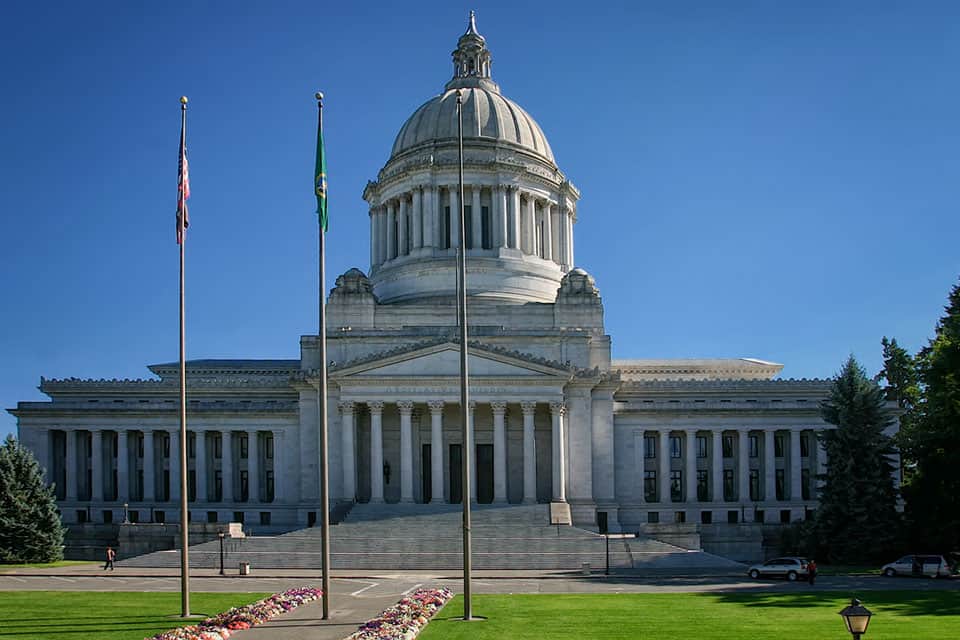 Recently the House Finance Committee held a public hearing on HB 1465, a bill to increase the rate for Washington’s death tax to as high as 40%, depending on the size of the estate being taxed. The Washington Policy Center's Vice President for Research, Paul Guppy today released a study on the bill. The Legislative Memo presents a brief summary of the bill, reviews concerns regarding the protection of equal rights, and describes the overall negative effect the bill would have on the public interest in Washington State.