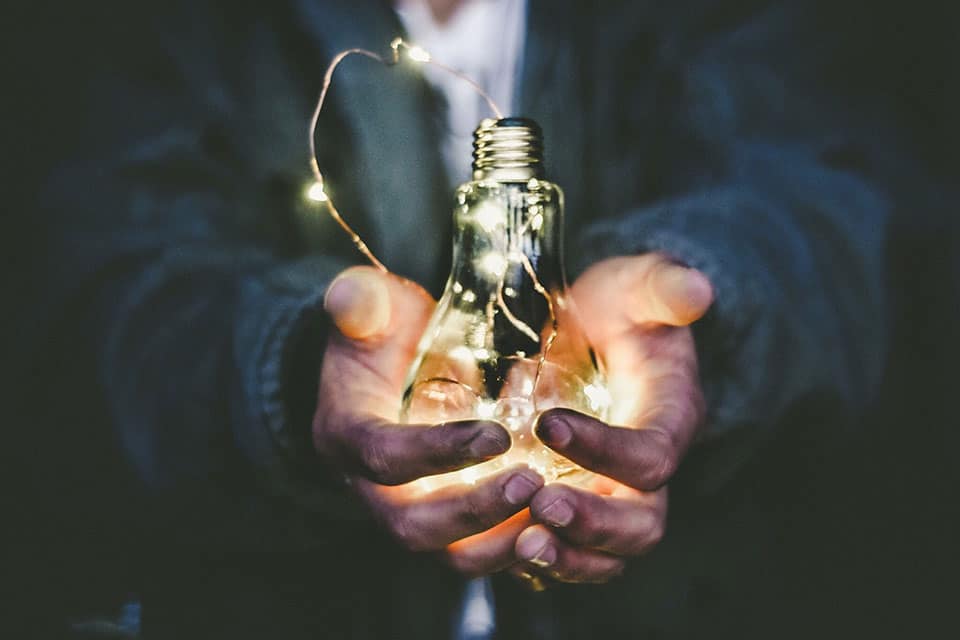 ATLANTA--(BUSINESS WIRE)--Today, Bank of America, the Black Economic Alliance Foundation, Morehouse College and Spelman College announced the development of the Center for Black Entrepreneurship (CBE), the first-ever academic center of its kind to assemble, educate and empower a new class of Black entrepreneurial talent. The CBE will be located on the campuses of Spelman College and Morehouse College in southwest Atlanta. Spelman plans to house the CBE in its new academic facility, the Center for Innovation & the Arts, and Morehouse will house its CBE within a new facility on campus.

Morehouse and Spelman colleges are two of the highest-ranking historically Black colleges and universities (HBCUs) in the United States. Funding for the development of the CBE comes from Bank of America as part of its $1 billion, four-year commitment to advance racial equality and economic opportunity, which includes support to minority entrepreneurs, as well as a focus on education, jobs, health and housing.

The CBE seeks to eliminate the access barriers among Black entrepreneurs, professional investors, and business builders by leveraging education, mentorship, access to capital and opportunity. By building on an existing culture of strong entrepreneurship programs at both Morehouse and Spelman, the CBE will help expand the ecosystem, grow the pipeline of Black innovation, and bridge the divide between the business and tech communities and next generation of Black entrepreneurs.

Fueling the next generation

“As an alumna of Spelman College, I know firsthand the lasting and meaningful impact the institution can make on its students and surrounding community,” said Cynthia Bowman, chief diversity & inclusion and talent acquisition officer for Bank of America. “This collective partnership will work to eliminate existing barriers by providing unique opportunities to Black entrepreneurs, ultimately fueling Black innovation and economic mobility within the next generation.”

“The Center for Black Entrepreneurship will help close the opportunity gaps among industry, the investment community and Black entrepreneurs. The CBE will harness the multiplier effect of education, exposure, mentorship, access to capital and opportunity,” said David Clunie, Executive Director of the Black Economic Alliance. “The Black Economic Alliance is proud to partner with Spelman and Morehouse to bring this unique initiative to fruition, and we appreciate the anchor funding from Bank of America enabling us to launch the program. Together, we will grow a strong pipeline of Black innovators and create a robust ecosystem of entrepreneurial excellence in Atlanta and beyond.”

“Morehouse’s priority is empowering leaders to impact society, including entrepreneurs of color who produce new business models, create new industries, and disrupt the status quo as innovators, inventors, and paradigm shifters,” said Dr. David A. Thomas, president of Morehouse College. “The Center for Black Entrepreneurship adds important capacity to support our work with minority-owned businesses and current or future entrepreneurs who are gaining access to capital, creating jobs, leveraging technology and developing the products and services that enhance the standard of living for us all. We are proud to partner with Spelman College, the Black Economic Alliance and Bank of America to educate and strengthen the entrepreneurs who will lead change.”

“Bank of America’s gift to Spelman and Morehouse enables our institutions to create a dynamic academic experience for aspiring Black entrepreneurs.

"Our students will learn to build strong businesses and create wealth for their families and their communities, all while obtaining a first-rate liberal arts education,” said Mary Schmidt Campbell, Ph.D., president of Spelman College. “We’ll hire top tier faculty, support our students financially, continue to grow co-curricular programs that offer real world experience, and offer courses online for those adults who are already in the workplace. We appreciate Bank of America for its investment in institutions that affirm identity, history and culture in developing the next generation of Black entrepreneurs.”

The Center for Black Entrepreneurship

The CBE is powered by $10 million in anchor funding from Bank of America, which will support the development of an academic curriculum, faculty recruitment, co-curricular programming, modernize existing facilities and the development of new physical space. In addition to the students of Spelman and Morehouse, students from Clark Atlanta University and Morehouse School of Medicine will also be able to benefit from CBE programming.

Specifically, the CBE aims to teach students how to:

In addition to a traditional academic curriculum, the CBE will include online courses to make parts of the curriculum accessible to a global audience to offer upskilling training to a broader adult audience. The CBE will also provide certifications in project management, data science, coding, and cybersecurity to empower Black entrepreneurs with the technological tools they need to succeed.

The CBE will also explore partnerships with Atlanta-based higher education programs, the broader HBCU community and schools that have prominent national models to provide co-curricular programming. As part of its holistic programming, the CBE will invite successful entrepreneurs and leaders from venture capital, private equity and other industries as guest lecturers and mentors, helping to create a stronger ecosystem among the investment community, emerging Black talent, and some of the most successful entrepreneurs in America.

The Atlanta metro area is home to 57 colleges and universities and over 100,000 Black-owned businesses, making it a hub for Black students and entrepreneurs. Despite being the 9th largest metro area in the country, there is a significant disconnect between venture capital firms, which are traditionally West Coast-based, and emerging Black student entrepreneurs who are disproportionately located on the East Coast and in the South.

Bank of America recently announced it is investing $150 million in 40 private funds focused on minority entrepreneurs as part of its efforts to address the persistent gap in access to growth capital for minority-led businesses, which included Fearless Fund, based in Atlanta.

About the Black Economic Alliance Foundation

The Black Economic Alliance is a coalition of Black business leaders and allies committed to driving economic progress for the Black community with a focus on work, wages, and wealth. The BEA Foundation is the 501c3 charitable nonprofit affiliate of the Black Economic Alliance. The BEA Foundation works with leaders in the private, public, and nonprofit sectors to produce, research, and analyze data to diagnose the obstacles to Black economic mobility and prescribe practical solutions to create better access to good-paying jobs, a living wage, and wealth creation for Black people. The BEA Foundation also crafts programs that convene leaders across industries around initiatives that will produce better economic outcomes for Black people. For more information, visit foundation.blackeconomicalliance.org.

Founded in 1881, Spelman College is a leading liberal arts college widely recognized as the global leader in the education of women of African descent. Located in Atlanta, the College’s picturesque campus is home to 2,100 students. Spelman is the country's leading producer of Black women who complete Ph.D.s in science, technology, engineering and math (STEM). The College’s status is confirmed by U.S. News & World Report, which ranked Spelman No. 54 among all liberal arts colleges, No. 19 for undergraduate teaching, No. 4 for social mobility among liberal arts colleges, and No. 1 for the 14th year among historically Black colleges and universities. The Wall Street Journal ranked the College No. 3, nationally, in terms of student satisfaction. Recent initiatives include a designation by the Department of Defense as a Center of Excellence for Minority Women in STEM, a Gender and Sexuality Studies Institute, the first endowed queer studies chair at an HBCU, and a program to increase the number of Black women Ph.D.s in economics. New majors have been added, including documentary filmmaking and photography, and partnerships have been established with MIT’s Media Lab, the Broad Institute and the Army Research Lab for artificial intelligence and machine learning. Outstanding alumnae include Children’s Defense Fund founder Marian Wright Edelman, Starbucks Group President and COO Rosalind Brewer, political leader Stacey Abrams, former Acting Surgeon General and Spelman’s first alumna president Audrey Forbes Manley, actress and producer Latanya Richardson Jackson, global bioinformatics geneticist Janina Jeff and authors Pearl Cleage and Tayari Jones. For more information, visit www.spelman.edu.

At Bank of America, we’re guided by a common purpose to help make financial lives better, through the power of every connection. We’re delivering on this through responsible growth with a focus on our environmental, social and governance (ESG) leadership. ESG is embedded across our eight lines of business and reflects how we help fuel the global economy, build trust and credibility, and represent a company that people want to work for, invest in and do business with. It’s demonstrated in the inclusive and supportive workplace we create for our employees, the responsible products and services we offer our clients, and the impact we make around the world in helping local economies thrive. An important part of this work is forming strong partnerships with nonprofits and advocacy groups, such as community, consumer and environmental organizations, to bring together our collective networks and expertise to achieve greater impact. Learn more at about.bankofamerica.com.